Four men have been arrested

A sacrificial buffalo was injured Wednesday afternoon after

it was shot at the Karachi University Housing Society.

According to witnesses, before the sacrifice, the butcher

lost control of the animal. When it was trying to escape, a security guardopened fire at the buffalo.

The animal was immediately slaughtered after the incident,

“The buffalo ran because of the crowd and noise,”

The police arrested nine men after a complaint was filed at the Sachal Police Station. They have seized the rifle from the suspects.

The District East inspector general has taken notice of the incident and investigation is underway. 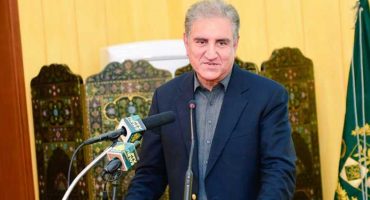 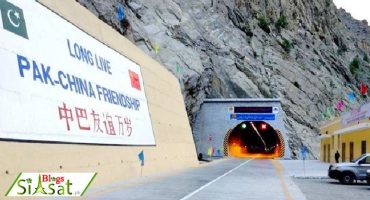