“One of the very first elements of preaching was recitation. It is as old as Islam.”

To master the art of Quran recitation, Hassan Ali Kasi had to follow a strict regime of yoga, hours of practicing vocal scales – and a total ban on biryani.

His dedication finally paid off as Kasi recently won the championship of an international online qari contest hosted by Afghanistan, where he was up against contestants from 25 other countries.

Qaris are trained reciters of the Quran, called upon to lead prayers at mosques and teach the Holy book to students. They are mainly in high demand during the holy month of Ramadan.

Speaking to a source, Hassan said, “It was a job of the prophets.”

He added, “One of the very first elements of preaching was recitation. It is as old as Islam.”

Recitations during competitions can last for only 15 minutes, so Kasi practices yoga to control his breath and vocal exercises to strengthen his voice.

The 21-year-old said, “A qari should be able to recite for a minimum of 50 seconds without taking a breath.”

The throat is very sensitive; a qari must avoid cold water and oily food as it produces too much mucus, which causes abrasion when you touch high notes,” he notified.

Hassan was tutored in the Quran by his father. His recitation skills quickly garnered him national-level recognition, where he won various awards before making it onto the international stage. 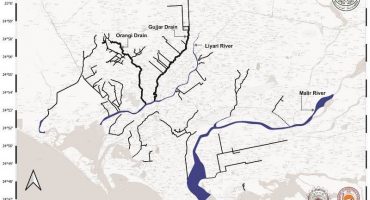