Gujranwala Has The Potential To Become Hub Of Engineering Export, SAPM Razzaq Dawood 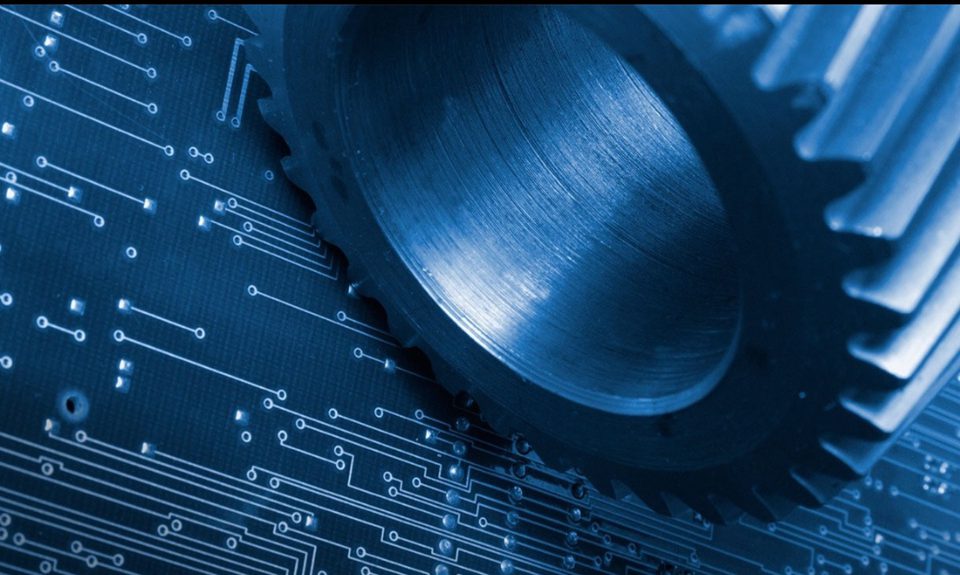 Gujranwala, the City of Wrestlers, has the potential to become a hub for engineering products’ exports in the coming years.

This was communicated by the Advisor to the Prime Minister on Commerce and Investment, Abdul Razak Dawood, during his meeting with the Gujranwala Chamber of Commerce & Industry (GCCI) members on Friday.

Last Friday, I visited Gujranwala Chamber of Commerce & Industry (GCCI) where I had positive interactive session with members. GCCI is a very progressive Chamber having diversified product range and substantial exports.

During the meeting, Dawood expressed the authorities’ desire to boost non-traditional products’ exports, particularly engineering goods, in the global market.

He remarked that the authorities are searching for newer markets, particularly in the African continent, to boost the export of light engineering products.

According to the Advisor, “Made in Pakistan” is one of the prime priorities of the authorities’ trade policy.

The policy aims to penetrate traditional and non-traditional export products in the global trade market.

He added that Pakistan could become a leader in non-traditional exports like engineering and pharmaceuticals if it searched for newer markets.

The minister remarked that Pakistan would boost its exports to Tajikistan, Uzbekistan, and other Central Asian States (CAS) as soon as the uncertain developments end in Afghanistan.

Dawood assured the GCCI members that the authorities were aware of the problems faced by the steel industry and that steps would be taken to resolve them.

He added that Gujranwala had a noted potential for cutlery production, and the GCCI should take steps to boost the item’s exports.

The President of the GCCI, Umar Ashraf Mughal, remarked that the most advanced machinery and tech-intensive labor could boost industrial production.

Nevertheless, the government must provide the maximum resources and its full support to realize this, Mughal added. 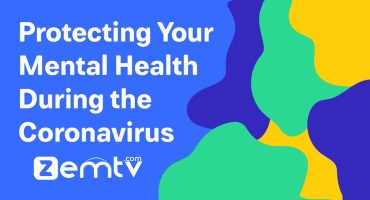