Fire errupted at Jamshoro grid station due to technical fault

According to details, most areas including Hyderabad, Kotri, and Tando Muhammad Khan were plunged into darkness due to power outage.

A spokesman for Hesco said that relief operations were underway to restore power to all the feeders, 98 percent power had been restored to the fire-affected feeders and power supply to other affected grids would be restored in five to six hours.

On the other hand, the spokesperson of National Transmission and Dispatch Company (NTDC) said that the fire broke out in the 132 KV switchyard of 500 KV Jamshoro grid station and the fire started due to a technical fault which has been brought under control.

The spokesman said that 220 KV Hala Road grid station and TM Khan road grid station were restored while power supply to Karachi was not affected and it was continuing as usual.

A spokesman for the Power Division said that a fire broke out in the 132 KV switchyard of Jamshoro grid last night due to a spark. NTDC and Hesco teams rushed to the spot and put out the fire.

The spokesman said that in about 2 hours, the entire 500 and 220 KV circuit of NTDC was restored while the supply to Karachi from the national grid was restored immediately after the initial tripping.

The power division has also called for a report on the incident of fire in the Jamshoro grid. 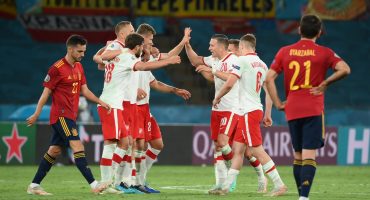 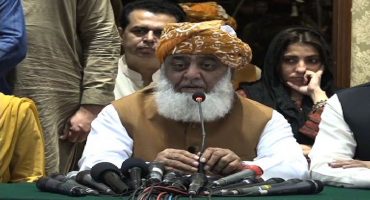