Experts at a workshop discuss proposals to curb under-age marriages 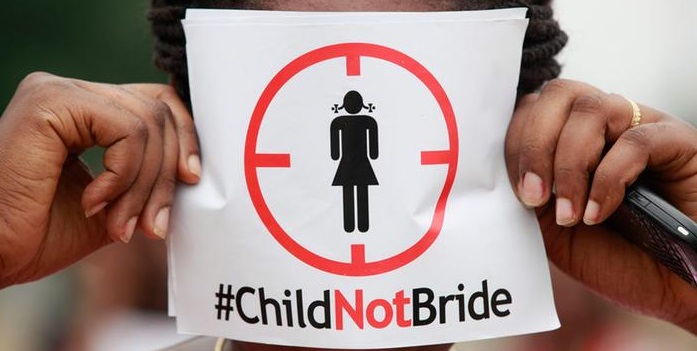 PESHAWAR: A two-day workshop of the Working Group on Legislation for prevention of child marriages in Khyber Pakhtunkhwa was held in Islamabad, according to a handout issued on Friday.

The two-day workshop discussed various issues and proposals for early completion of legislation to curb under-age marriages. Dr Sumera Shams, while talking about the negative effects of underage marriages, said that early marriage of young girls leads to Fistula disease which can be fatal with time and age due to lack of awareness and lack of education.

She said that early marriages can be detrimental to maternal and child health; there are also reasons for the increase in the number of cases, legally concrete steps are needed to prevent it. Addressing the event, Mahmood Jan said that in order to prevent underage marriages, “we must empower our women so that they can raise their voice in important decisions like marriage.”

He said that poverty was one of the reasons for child marriages. Speaking on the occasion, Shaukat Yousafzai said that the WCC and UNF were working diligently for a law against underage marriage in Khyber Pakhtunkhwa, various proposals are under consideration. He directed that it was necessary for a boy and a girl to have an identity card which will determine their age.

Sharmila Rasool said that the UNF in collaboration with the Khyber Pakhtunkhwa Women Caucus Committee, wants to introduce laws such as the UAE and Saudi Arabia adapted for the prohibition of child marriage, in which a person violating the law will be punished and fined.