Asifa Bhutto to attend Multan Jalsa in place of Bilawal

PPP senior leader Yousuf Raza Gilani has said that Asifa Bhutto will address the PDM meeting on the foundation day. Bilawal Bhutto will not attend due to corona.

According to details, senior PPP leader Yousuf Raza Gilani said in his conversation that the day of the PDM meeting is November 30, the founding day of PPP, Asifa Bhutto can give a surprise by attending the meeting.

Yousuf Raza Gilani said that Bilawal Bhutto could not participate due to Corona. The government is making the situation worse by stopping the meeting. Multan meeting will be held in any case. 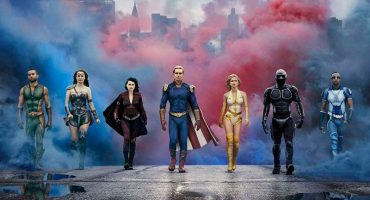 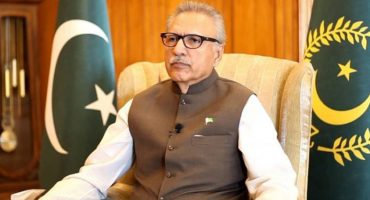 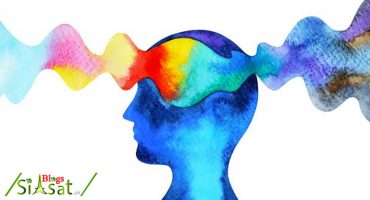 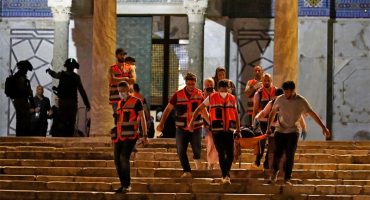 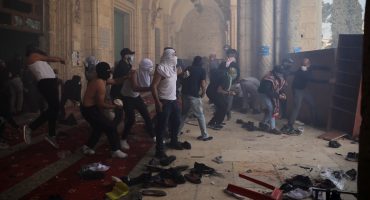 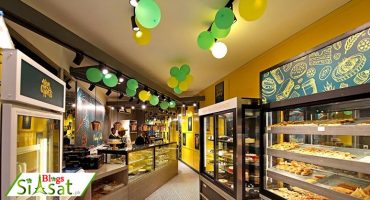