Dangal girl Zaira Waseem, who has said goodbye to Bollywood, has appealed to her fans to remove her pictures.

Her decision was strongly criticized and she later shut down her social media accounts.

Recently, the former actress has once again appealed to the fans to remove her pictures from the ‘fan pages’.

In her post, Zaira said that she is trying to start a new part of her life and on this occasion she requested the fans to delete her pictures.

She said that she knows its hard to delete pictures from net but still she will request her fans to support her in this . 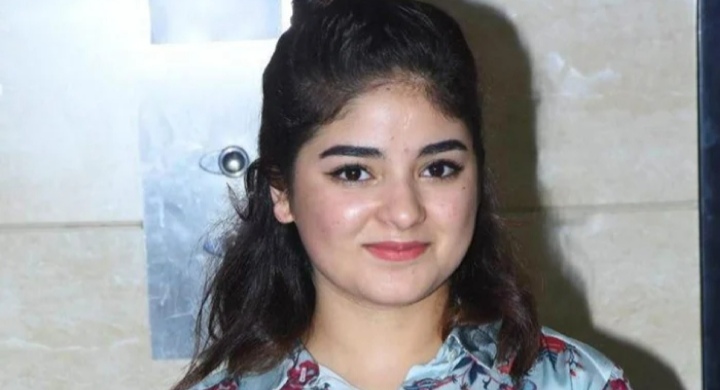