A young girl was killed in an exchange of fire between the Dolphin Force and dacoits near Punjab University in Ahur.

Confirming the death of a 22-year-old girl in the exchange of fire, SP Iqbal Town said that the three robbers have been arrested. 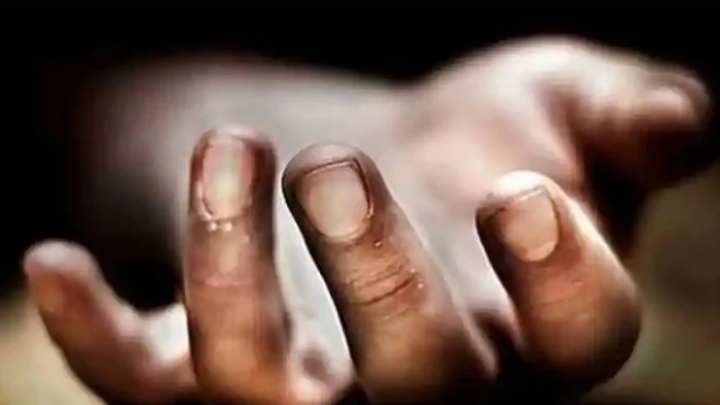 Police say the Dolphin Force was pursuing the robbers when they opened fire.

Punjab Chief Minister Usman Bazdar took notice of the incident of a girl killed in an alleged police encounter and demanded a report from IG Punjab Inam Ghani. 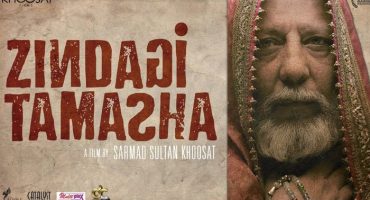 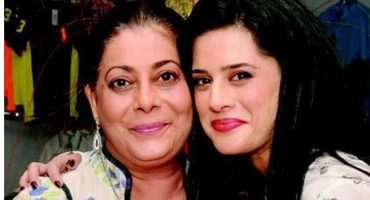