Woman arrested on uploading weapons and firing on Social media

In Lahore, a woman was arrested for uploading footage of an arms and weapon display and aerial firing show on social media.

A statement issued by Punjab Police on social media said that a woman was arrested from Millat Park for displaying weapons and firing.

According to police, pistols and bullets were also recovered from the woman. The accused had uploaded a video of the firing on social media after which she was arrested. According to thr Punjab Police the lady was keeping the weapons without license.

Punjab Police has tweeted about the news and written a caption that showing weapons and firing is not a pastime activity but a horrendous crime . 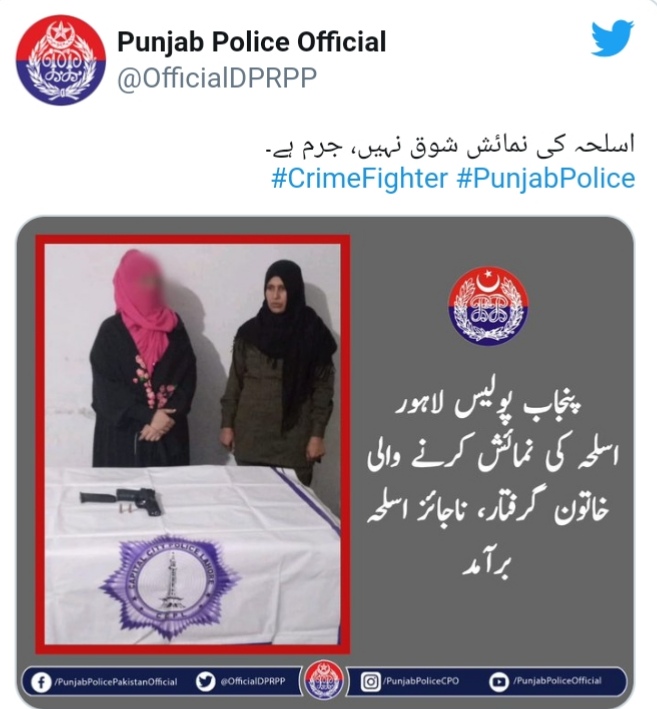 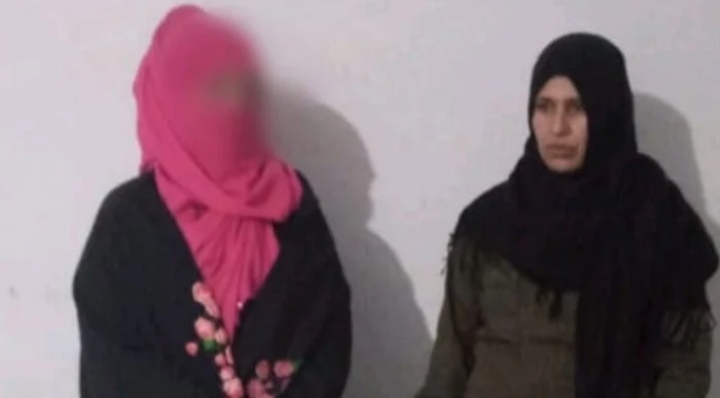