Prime Minister Imran Khan has said that he wants to spend the money earned from corrupt people on education.

Addressing the inaugural function of the Pak-Austria Ficocch Shoal Institute in Haripur, Prime Minister Imran Khan said that Pakistan should follow the path on which Allah would make it a great country. 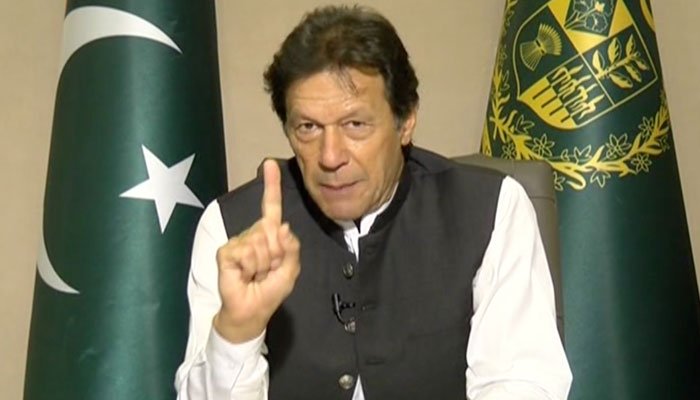 He said that the nation has to decide that wherever money is left out it should be spent on education, they are looking for a way for the country in which Allah will make this nation prosper, he said that this way will only be found through science, technology and education.

“We have to get rid of the idea of ​​slavery” . Since the government has not been able to focus on education, due to the first year, which has been spent on improving the economic situation . The second year has been spent on the Corona war, he further said , ” we have become imitators, we are good slaves,”.

He said that we don’t want to create the inventions rather we rely on west’s inventions because of colonialism, the mindsets are still slaves, he said that our people think they are not capable of doing great inventions .