Senate Leader of the House Dr Wasim Shehzad has said that the government is trying to bring a law to prevent sexual abuse, we need the help of good police officers and not officers like Rao Anwar and Abid Boxer. Faisal Javed Khan also spoke on the occasion. 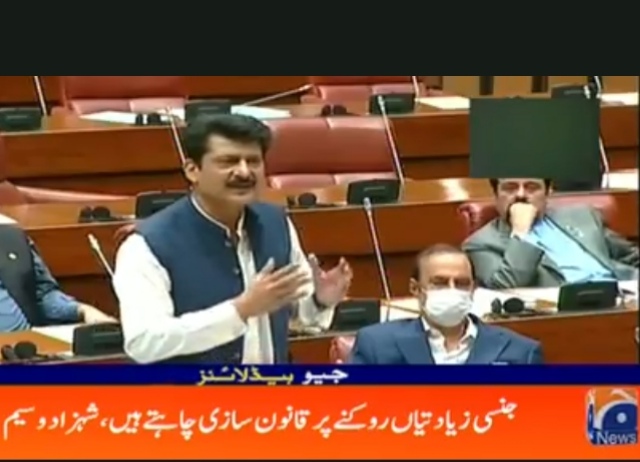 PTI Senator Faisal Javed said that the abuser will be punished by public execution and a bill is being prepared in this regard. 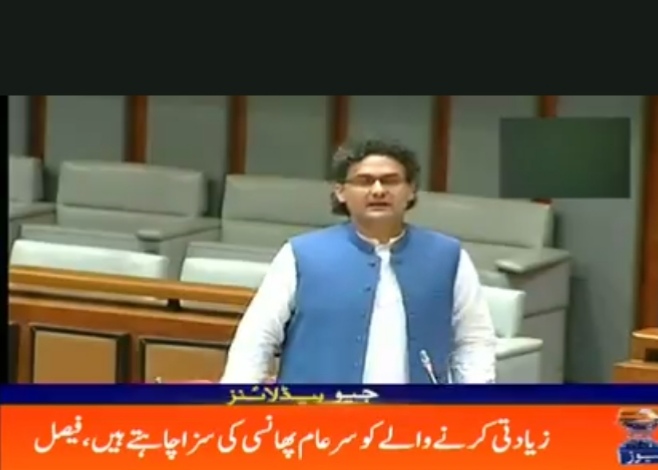 Senator Faisal Javed said that those who abuse children are not human beings, they are savage beasts. The Prime Minister has directed legislation in this regard. Legislation will be enacted to report cases of abused persons.

“Child abuse is on the rise because there is no fear among the people. Some ministers and parliamentarians talk about human rights, but they should think that those who rape kids are not humans.