Wasim Akram disappointed to see Karachi beach on his return from England
Wasim Akram is worried about the dirt on the beach in Karachi and once again he has drawn the attention of the administration.

Wasim Akram said that the beach was very clean before he was going to England, Shanira and everyone had cleaned the beach together but it is disappointing to come here on return.

“I hope the stench is due to the current rains and I hope it will be cleared soon,” he said. 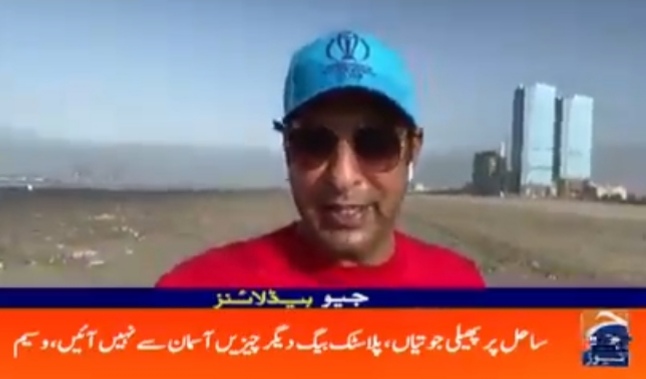 Earlier, Shanira Akram had also drawn the attention of the administration to the presence of used syringes on the beach. 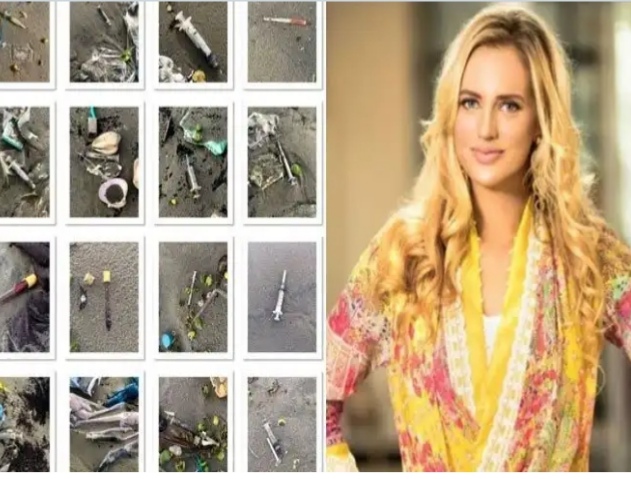 It is believed that the recent monsoon rains in the city have wreaked havoc and even a week after the rains, there is still water in many parts of the city while across the city. The sewerage system and electricity system of the city got destroyed.