Waseem Akram Thanked his fans who shared his voice

Former Pakistani all rounder and Sultan of Swing Waseem Akram has thanked his fans on raising his voice and sharing his video on social media in which he talked about the dirty beach , he captured the video of heaps of litter on beach and shared on social media along with request to authorities to clean it.

The cricketer visited it last week along with his wife where he saw the litter and garbage, Waseem Akram instantly shared its picture and video on Instagram and which went viral.

Earlier today, the cricketer along with his wife again visited beach where the team cleaned the beach . He appreciated the team on cleaning the litter thrown by people. He also thanked the fans who became his voice and spread the message. 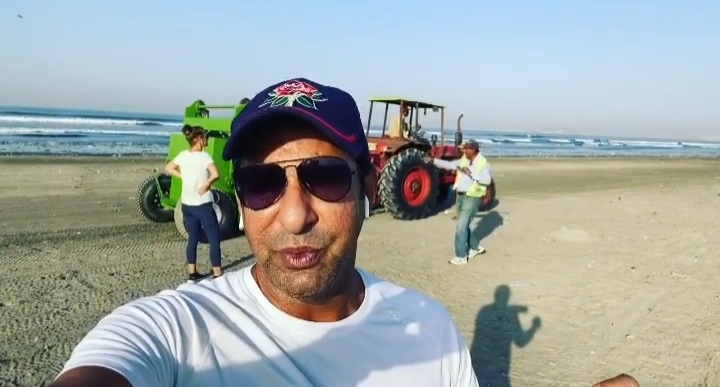 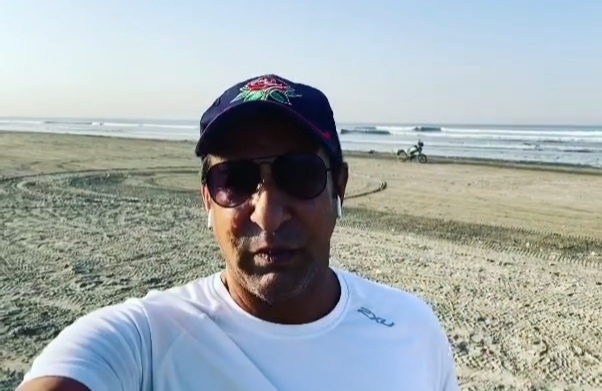 Power of social media thanks to all of you .