Violations of the ceasefire agreement on the Line of Control

Violations of the ceasefire agreement on the Line of Control (LoC). 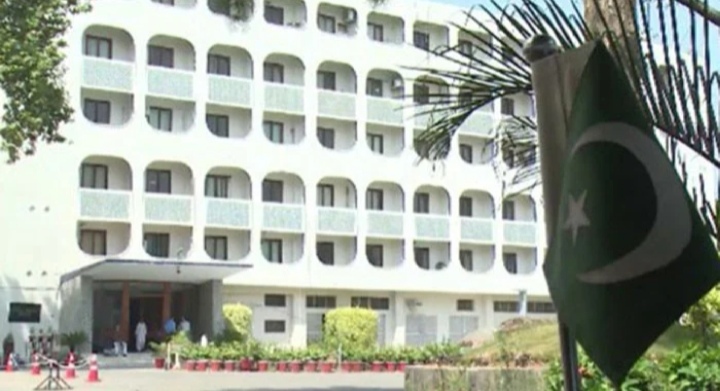 According to the Foreign Office spokesperson, a strong protest was recorded in front of the Indian officer over the Indian firing and shelling.

According to the spokesperson, the Indian forces opened unprovoked firing and shelling on the Tatta apani and Rakh Chakri sectors of the LOC.

A Foreign Office spokesperson said the Indian charge d’affaires had been told that Indian forces were continuing to target civilians.

The spokesperson said that India could not divert international attention from human rights violations in occupied Kashmir.