Information Minister Fayyaz Chauhan has said that the victim of the motorway case has identified both the accused Abid and Shafqat.

Speaking at a press conference in Lahore, Fayyaz Chauhan said that he informed the Prime Minister about the news of harassment of a girl on which the Prime Minister ordered immediate arrest of the accused. The girl’s family registered a cyber crime case against the accused. The video of the girl being harassed went viral on social media 3 days ago. The boy who harassed the girl was arrested from Rawalpindi while her father has also been arrested. 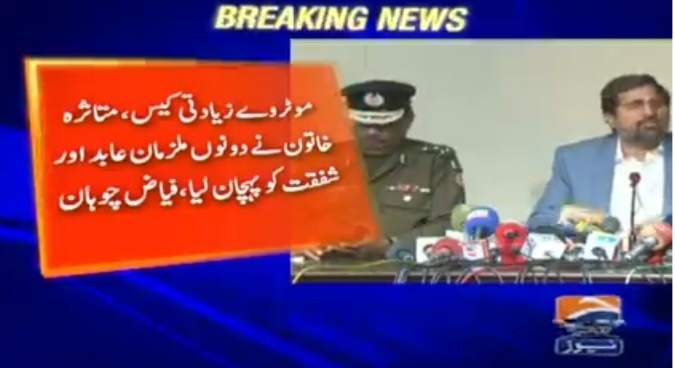 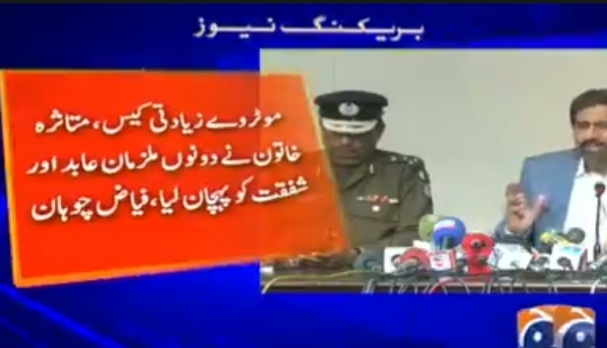 Fayyaz Chauhan said that providing protection to the people is the top priority of our government. He further said that If anyone is harassing a child, please contact to the government immediately so that the action could be taken in time.