Popular online PUBG game has been revived in Pakistan for which youngsters are thanking TV host and YouTuber Waqar Zaka on social media.

The PTA temporarily banned the PubG game on July 1. 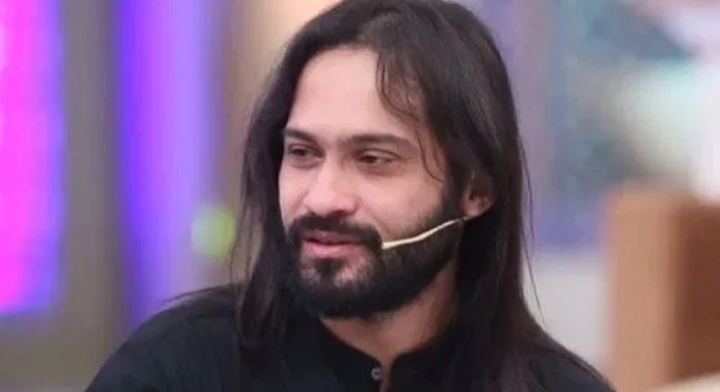 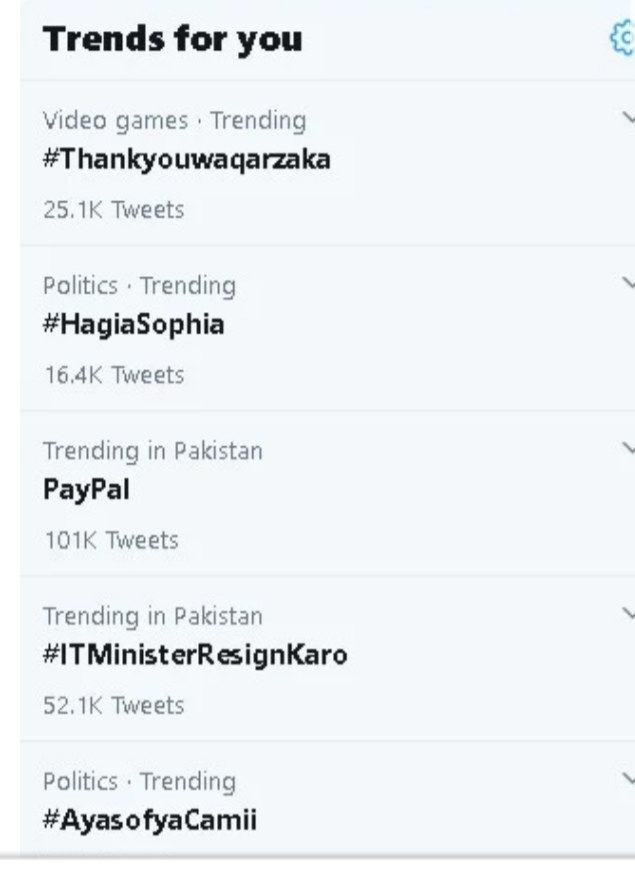 The PTA had clarified that the decision to temporarily ban the game was taken in view of numerous complaints from various sections of the society against online game players in non-Battle Grounds (PUBG).

Waqar Zaka was the first to raise his voice against the PTA’s decision on social media and also filed a petition to lift the ban.

Waqar Zaqa said by banning such app we can only move backward instead of progressing as to ban art is the worst that can happen in a society and it can cause damage.