General Austin Scott Miller, head of the Resolute Support Mission in Afghanistan, was also present at the meeting, according to the Pakistan Army Public Relations (ISPR). 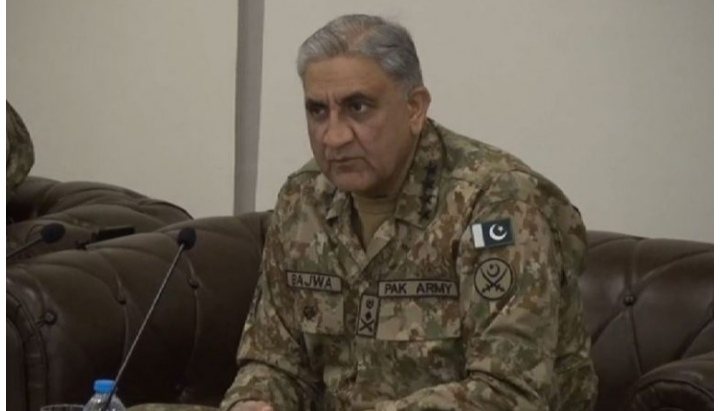 According to ISPR, Zalmay Khalilzad’s meeting with Pakistan Army Chief General Qamar Javed Bajwa discussed issues of mutual interest, including peace and stability in the region.

The talks also discussed the latest developments in the Afghan peace process and Pak-Afghan border management, according to ISPR.