In Malir area of ​ Karachi, robbers looted a truck full of 67 goats worth lakhs of rupees.

According to sources, the traders said that five robbers stopped a truck full of goats in Malir and tied five people in it with ropes and later took the truck to an unknown location and unloaded all the animals.

He said that the value of 67 animals is more than Rs. 4 million. On the other hand, Sukhan police have found an empty truck near Sohrab Goth while traders have reached Sukhan police station to register a case. 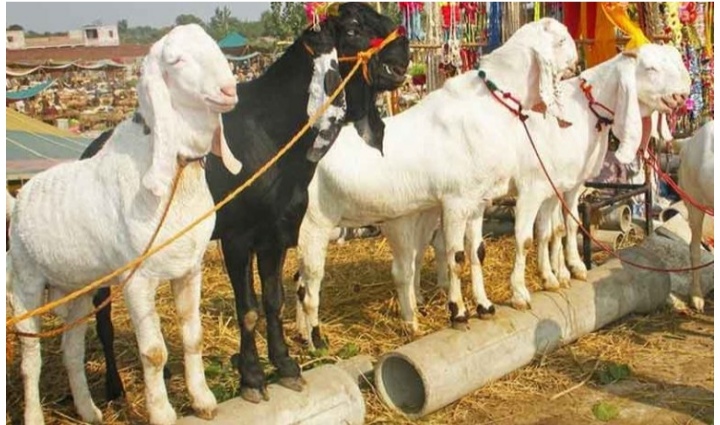 It may be recalled that 7 robbers had looted lakhs of rupees from traders in an illegal cattle market in Surjani Town yesterday.

The security guard also opened fire on the robbers but they ran away .