Prime Minister Imran Khan has expressed concern that India will use Afghanistan to spread chaos and instability in Pakistan.

Addressing the Pak-Afghan Trade and Investment Forum in Islamabad, Prime Minister Imran Khan said that we tried hard for friendship with India but India is ideologically against Pakistan so our efforts could not be fruitful.

He said that the mistreatment of Indians with Muslims is one of its own kind and has no precedent in history.

He said that the government, army and all institutions of Pakistan are working hard to reduce violence and bring peace in Afghanistan.

The Prime Minister further said that Pakistan has put full emphasis on dialogue between the Taliban and the Afghan government, adding that the future of the region lies in Pakistan-Afghanistan relations, cooperation and trade.

It should be noted that India has resorted to threats to harm the interests of Pakistan and China under the guise of New India’s statement.

Bharatiya Janata Party (BJP) leader Swatantra Dev Singh has revealed that like the Ram Mandir and Article 370 decisions, Narendra Modi has decided when the war with Pakistan and China will be fought. 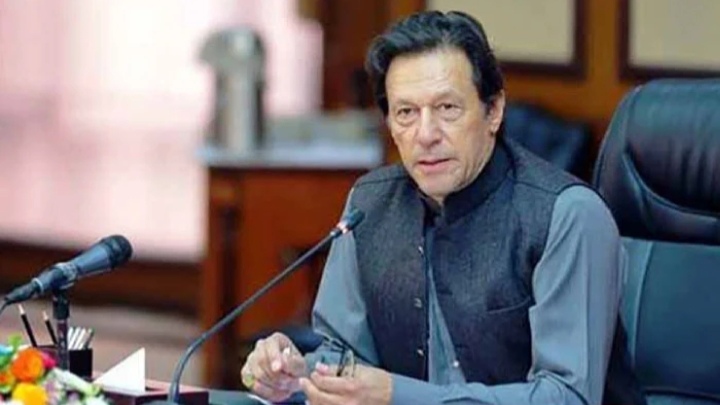