KHAIRPUR: Tiktok girl Marvi Khilji, who set her house on fire on refusal from her father to fulfil her demand to pay her 2 lac rupees , the girl has been sent to jail .

Tiktoker Marvi Khilji had demanded Rs 2 lakh from her sick father for modeling and then she had set her house on fire on the refusal of the father.

Marvi Khilji’s father later on , had filed a case against his daughter after the horrendous act by his daughter.

Police later arrested Marvi Khilji and sent him to jail on a 14-day remand.

Previously, a Tiktoker spread fake news about her husbands death to gain followers. Many tiktokers died while shooting videos along with weapons. A tiktoker killed her Ex boy friend . It seems that for the sake of fame and money tiktokers are just in the race where humanity, morals and ethics donot matter but what matters is money and fame. Tiktokers have been in news for different kind of weird news .

Yesterday , a tiktoker was arrested because he was begging after having a get up of a professional begger. 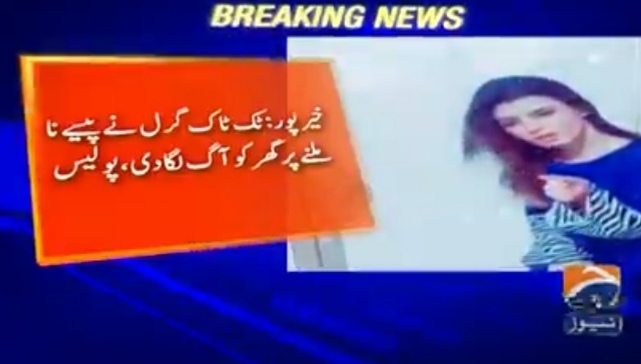 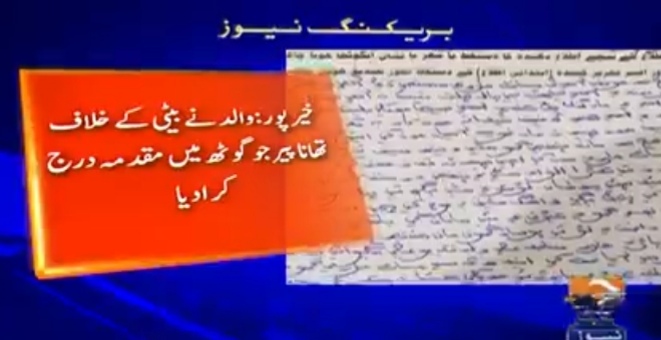