Tiktoker caught by police on begging

TikToker was caught begging in Sialkot, foreign currency was recovered from the tiktoker who was begging.

In Sialkot, a tiktoker kept begging in the guise of a professional beggar, but the police caught him on suspicion.

According to police, a youth named Yasir was arrested from Jamke Cheema area of ​​Daska Tehsil of Sialkot where he was begging from people in a begger’s get up.

On Tiktok the tiktokers usually do different stunts to gain followers and it is quite common. Previously, the wife of a famous tiktoker gave false news of her husband’s death to increase her followers on TikTok, she was later on dealt harshly by the social media users on speaking such dreadful lie.

Police say that when the beggar’s face was washed on suspicion, a handsome young man came forward who was also a tiktoker. 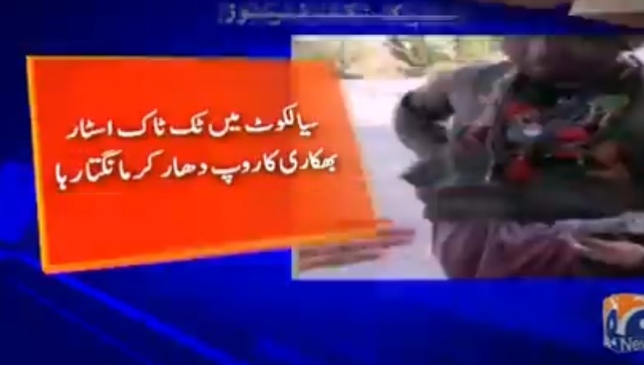 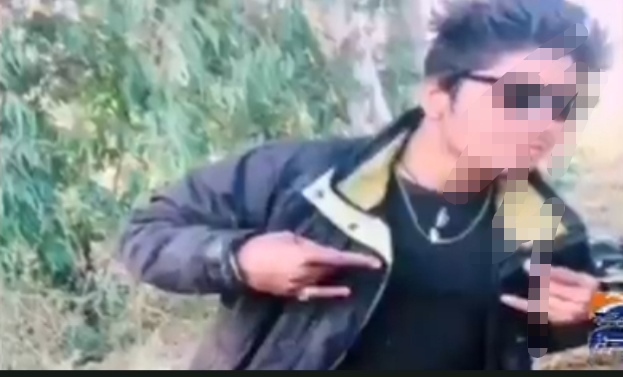