During a “fan video call” the Tiktoker from Haiderabad Ali Khan made fun of a girl, laughed at her, called her “kaali larki” and even said please clear your screen, my younger brother is scared of you (apni screen saaf kervain, mera chota bhai darr rha).

He clearly made fun of a fan girl’s condition, who later on turned her camera on other side . Most of the fans are too angry at the tiktoker and said that they don’t like tiktok because of the tiktokers’ bad attitudes.

The Tiktoker Ali Khan didn’t even apologise and even now the actors have come to criticise him because of his racism.

Here are a few screen shots in which he is being bashed for his racist statements for the fan girl. 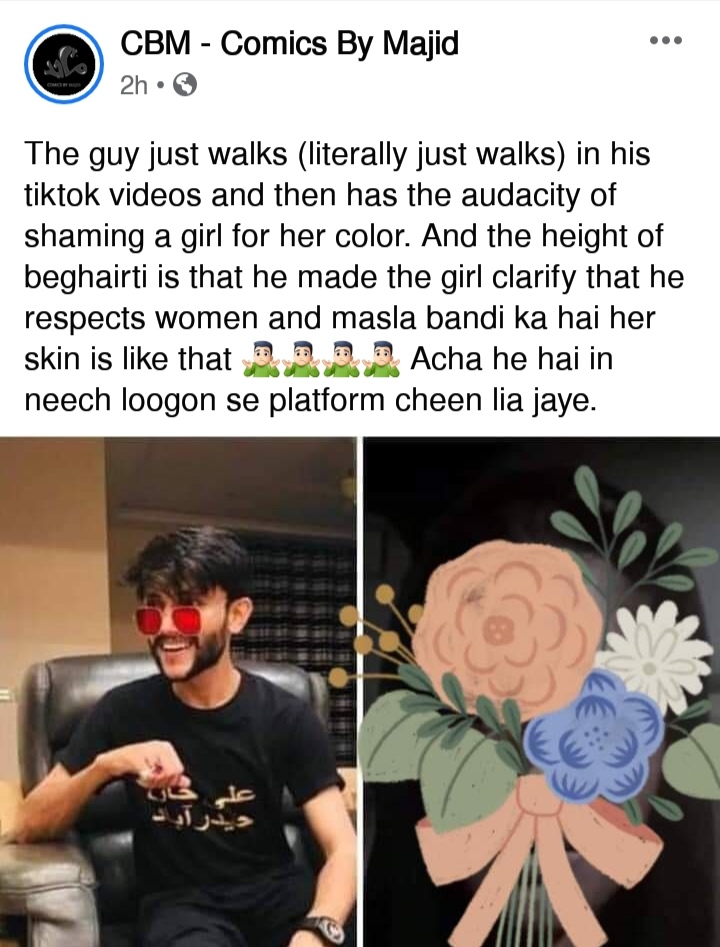 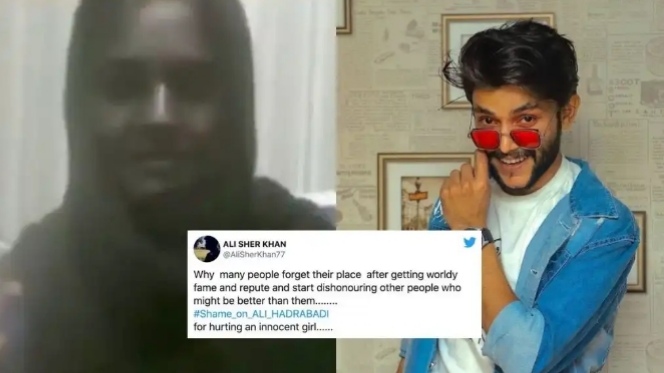 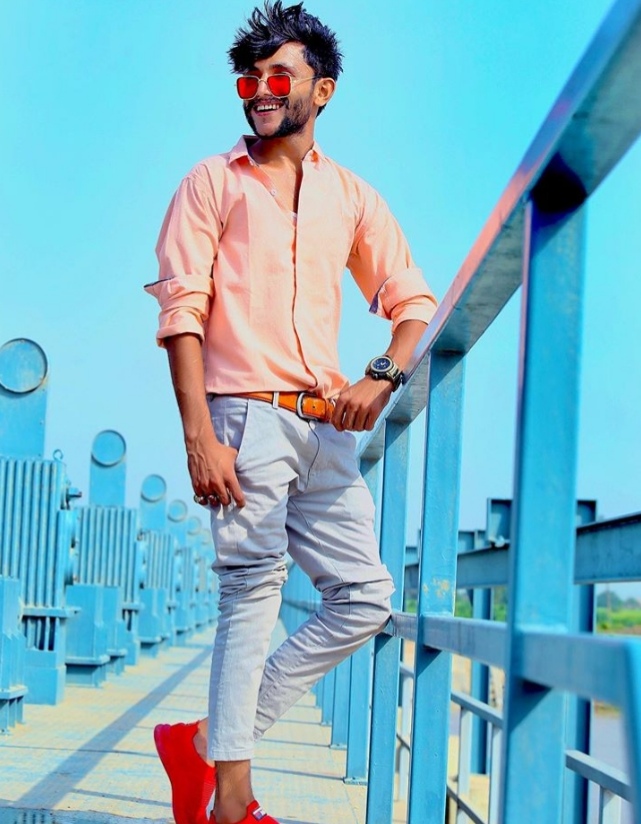 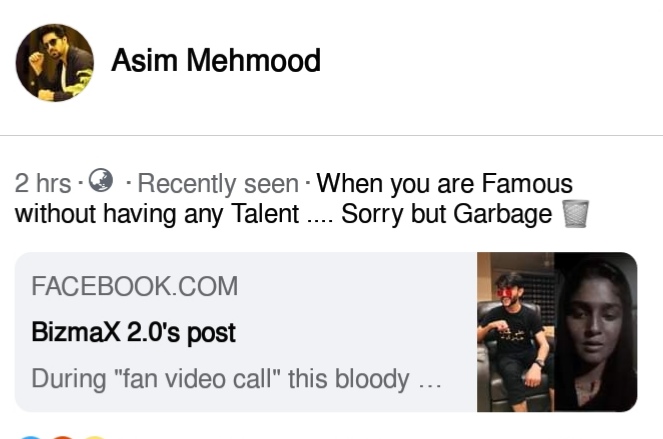 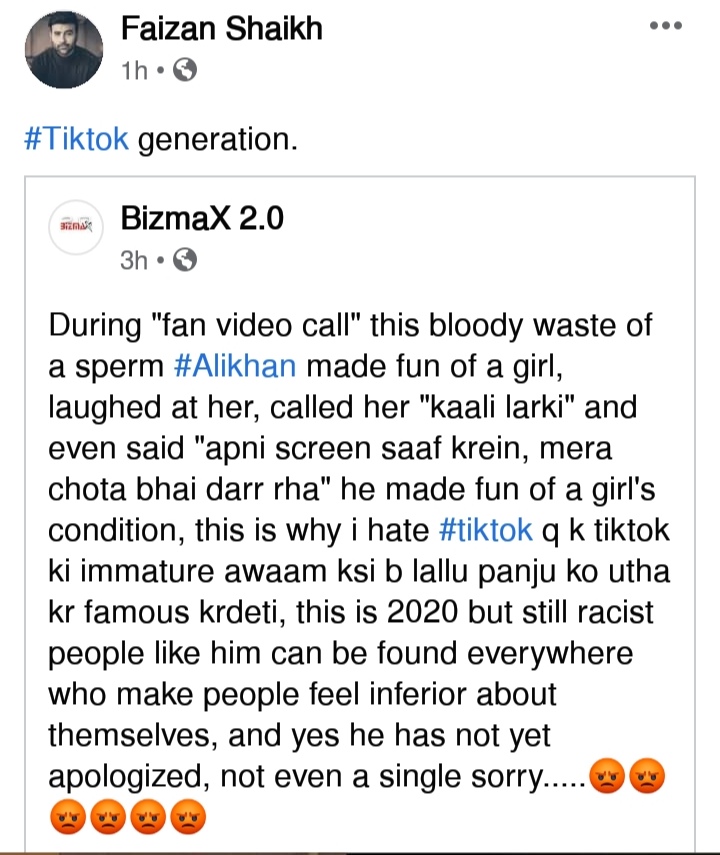