There is Indian involvement in Terrorism, Moeed Yousaf

PM’s special assistant for National Security Minister Moeed Yousaf has said that we have evidence of Indian involvement in terrorism in Pakistan.

“The purpose of the interview yesterday was to show the face of India to Indian citizens and we have evidence of Indian terrorism,” Moeed Yousuf told Hum News.

He said that only when we have evidence against India do we speak and against India we will keep on exposing India where ever it will be needed because India is involved in human rights violations in occupied Kashmir.

Moeed Yousuf said that the Prime Minister had rightly spoken of India’s involvement in the assassination of Maulana Adil and the United States was praising Pakistan for its role in fighting terrorism. 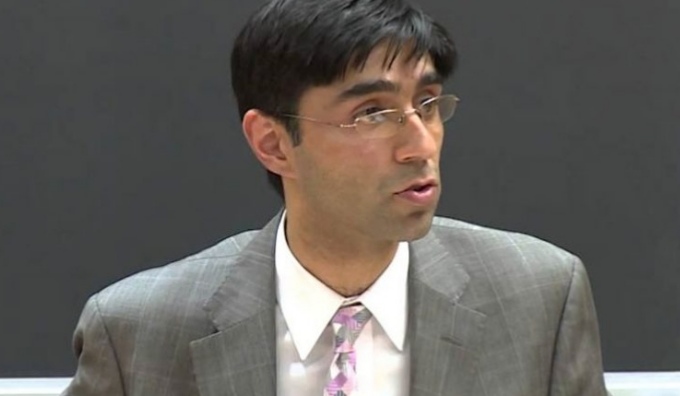 He said that articles against India were also being written in foreign journals while the Prime Minister Imran Khan will keep on speaking against Indian atrocities in Kashmir.

Moeed Yousaf also gave interview to Indian journalist in which he mentioned that India is involved in terrorism in Pakistan and Pakistan can provide evidences of that .