The Lion of Islamabad Zoo died

ISLAMABAD: After the Lion ther lioness of Islamabad Marghazar Zoo has died , it died due to negligence of management at the Marghzar Zoo in Islamabad. 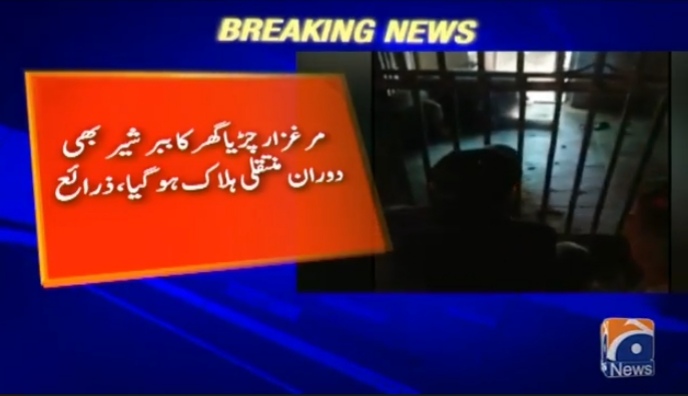 In the video viral on media, it can be seen that the lion was mismanaged by the staff while being taken out of Kachhar.

In the video, it can be seen that the staff set fire to the kitchen, and the lion was frightened by the staff’s warning with sticks.

According to sources, the tiger was killed due to negligence of the zoo management . 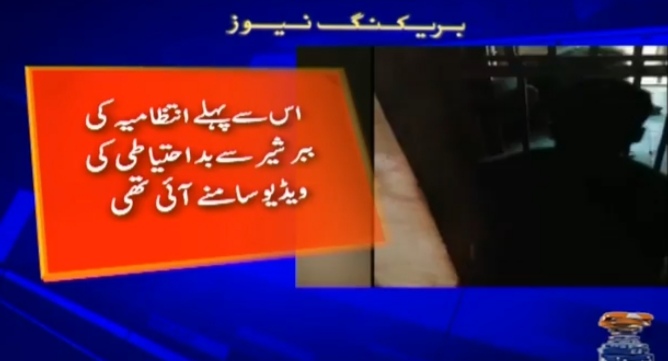 Sources said that the lion was being transported from Marghzar Zoo to Lahore when the previous Lion also died during the transfer.