A terrorist attack on a police post near the Pak-Afghan border in North Waziristan was foiled.

According to DSP Azam Khan, the terrorists attacked a police post in the TT Madakhel area near the Pak-Afghan border in Spin Wam Tehsil, but were thwarted by a full and timely police response. 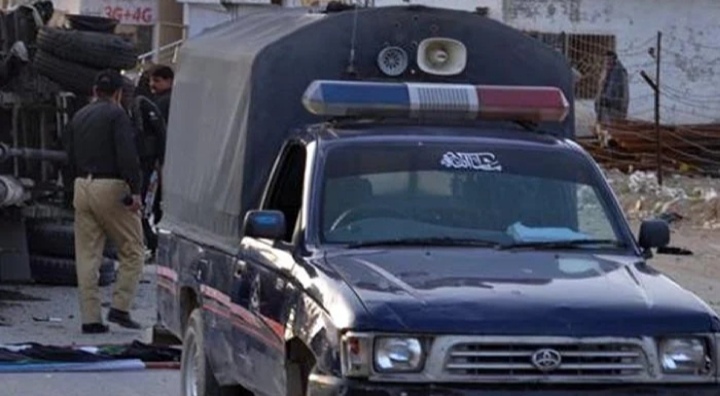 DSP Azam Khan said that no police force was killed in the attack and the terrorists fled to nearby mountains for which a joint patrol of security agencies is underway.