Foreign Minister Shah Mehmood Qureshi has said that our position on occupied Kashmir has not changed and our destination is Srinagar.

A meeting was held at the Ministry of Foreign Affairs on August 5 under the chairmanship of Foreign Minister Shah Mehmood Qureshi, which was attended by Special Assistant for National Security Moeed Yousaf, Foreign Secretary Sohail Mehmood, Federal Secretary Information Akbar Durrani and senior military officials.

The Foreign Minister apprised the participants of his visit to the Line of Control, Cheri Kot Sector and Muzaffarabad.

It is to be remembered that the Indian atrocities and curfew have been imposed in Kashmir since last year. 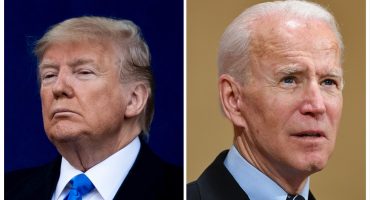 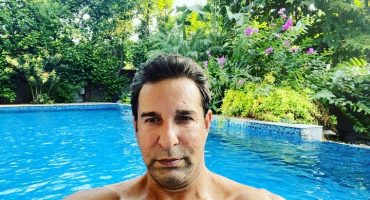 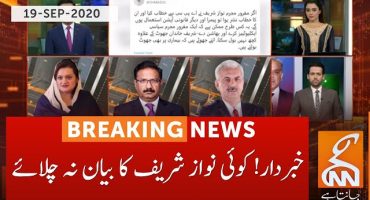 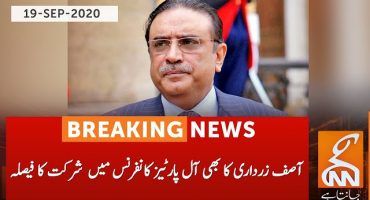 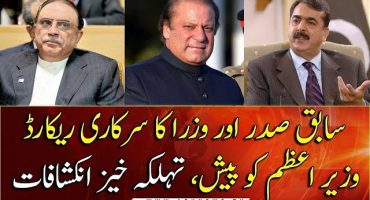 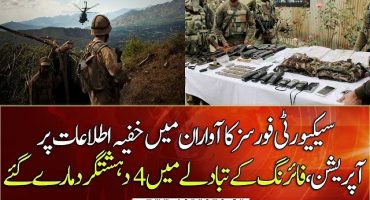