Bahawalnagar: A son allegedly shot dead his father after the father threatened him to seize his property for Son.

According to police, Fahad, a 20-year-old accused in the Model Town area, allegedly shot and killed his father, Master Muhammad Amin, who was 52 years old. 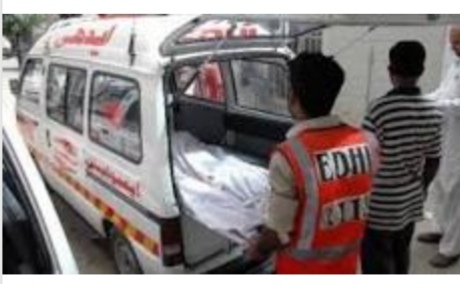 According to the preliminary investigation, the father was upset over the immoral and unethical activities and threatened to deprive his son of the property.

Police say the victim was a school teacher and the accused has been arrested while the body of the deceased has been shifted to hospital.