Socio economic development is the top priority of govt. for Balochistan , Imran Khan

Prime Minister Imran Khan has said that ensuring law and order in Balochistan and socio-economic development is the top priority of the government.

Presiding over the second meeting of the National Development Council, the Prime Minister said that in the past, resources for Balochistan were completely neglected. Due to lack of resources, most of the province was left behind. 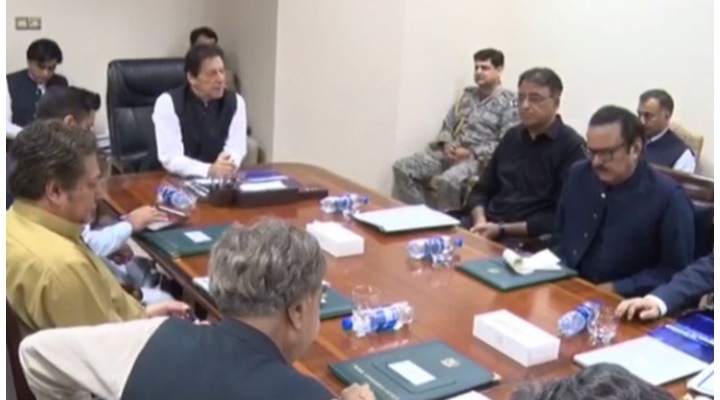 The Prime Minister said that Gwadar’s development plan is a game changer. Attention should be paid to providing employment to the youth in Balochistan and building infrastructure.

The meeting discussed various transport projects in remote areas of Balochistan. Consideration was given to better use of water resources, agriculture, energy and the establishment of border markets. Various schemes were considered to make full use of Gwadar Port.

The meeting was also attended by Special Assistant Asim Saleem Bajwa and other senior officials.

The Prime Minister directed the formation of a committee comprising Minister for Planning, Advisor to Finance and Chief Minister of Balochistan.