Actress Simi Raheel is extremely angry at PTV after receiving a check of rupess 1400 as a compensation amount from PTV.

Simi Raheel, a senior actress in the Pakistan showbiz industry, has reacted strongly to being paid Rs 1,400 by Pakistan Television Network (PTV).

Senior actress Simi Raheel expressed her anger by sharing a picture of the check received by PTV on her Instagram account.

“This is how the state rewards its senior artists. Even after four decades, PTV has not learned this,” said Simi Raheel. 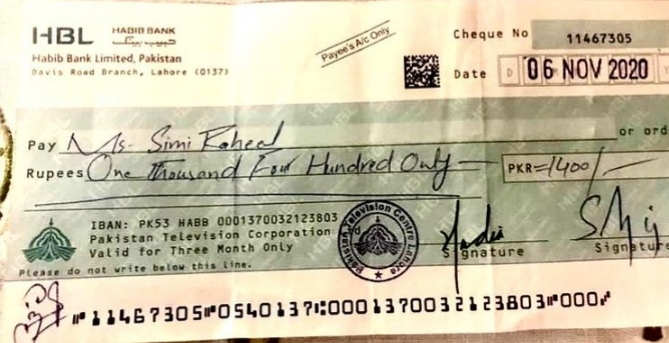 Keep in mind that this is not the first time that Pakistan Television Network (PTV) has paid very little to senior artists.

Earlier, senior actor Rashid Mahmood was paid for his work by PTV through a check of only Rs 620. After which PTV sent him a check of 9000 rupees and apologised as well but senior actor Rashid Mehmood got angry and decided not to work for PTV, however, he said he respected PTV for all his life but this is not what him and other artists deserve. 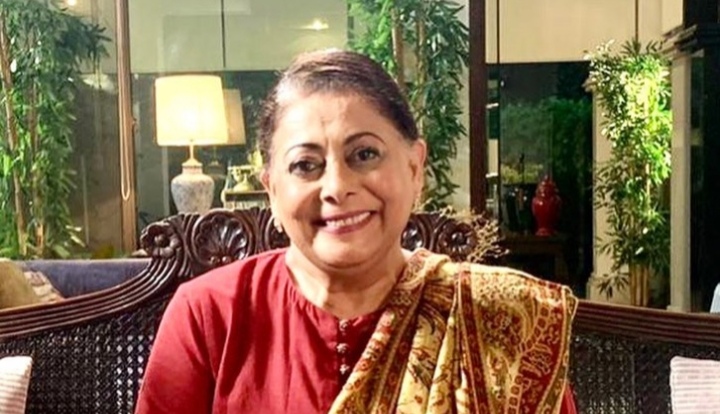 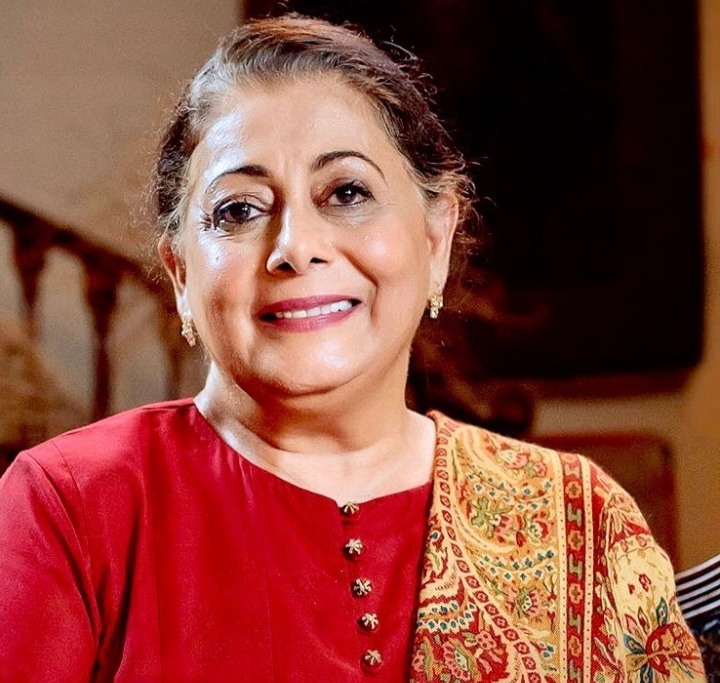 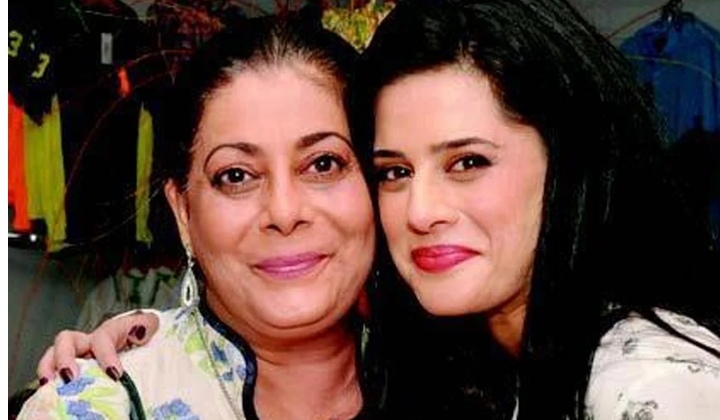