According to family sources, well-known director and filmmaker Iqbal Kashmiri was suffering from kidney disease and had been undergoing treatment at the hospital for the past one week.

According to Iqbal Kashmiri’s family, doctors described his condition as critical.

He was the famous director of his times and was also undoubtedly a star maker of his times. He has made a lot of stars, he has a lot of contributions in Pakistani film industry. 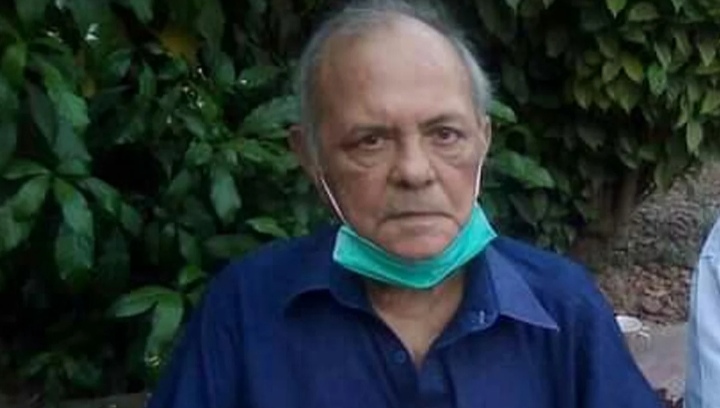 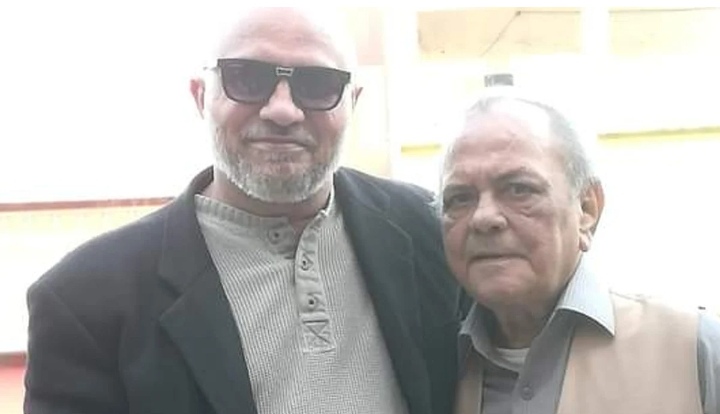