The samples obtained from the victim matched the DNA of the accused in motorway rape case , who were arrested earlier today. The DNA samples were already present in the data bank of the forensic laboratory. According to the available identification, the name of one accused is Muhammad Abid and the other is Waqar.

According to police sources, 27-year-old Abid hails from Bahawalnagar. He used to come and go to Lahore. Accused Abid is a notorious criminal and has a record of several incidents of rape and robber. The accused is still at large and is being sought. 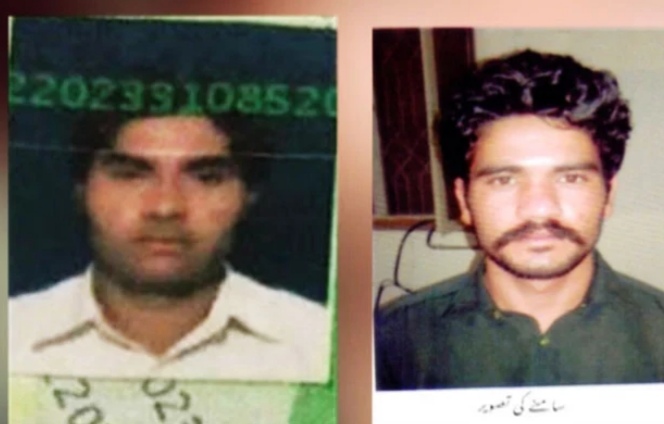 Abid was also involved in the abuse of mother and daughter during the robbery in 2013. The second accused Waqar is the accomplice of the main accused Abid. Waqar also has a criminal record.

The two men have not yet been arrested and police are searching for them.

There were four sims in Abid’s name, which he had closed in past. The IG Punjab said that the SIM used by the accused was not in his name. During the raid at Qila Satarshah, accused Abid and his wife escaped. The house of another accused Waqar was also raided but he had escaped.

The IG Punjab said that we have received the records of both the accused. We are in pursuit of them. We hope to arrest both the accused soon. We are working on the rape cases. The accused in most of the cases have been arrested.