The internal story of the sacking of more than 50 government spokespersons in Punjab has come to the front after sacking of the media committee. 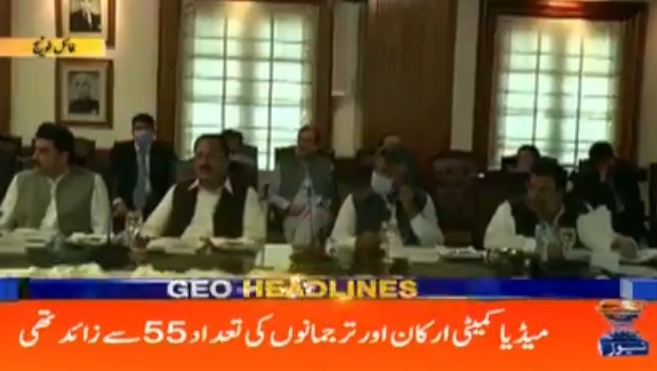 According to sources, the number of people who are sacked in media strategy committee are 55 and the strict action is being taken against other officers as well.