According to police, Malik Tahir Iqbal was returning after attending the funeral prayers when unidentified gunmen opened fire on his vehicle at Kotitra.

Malik Tahir Iqbal was killed in the firing while drivers Gul Nawaz, Sajid and Yasir were seriously injured. 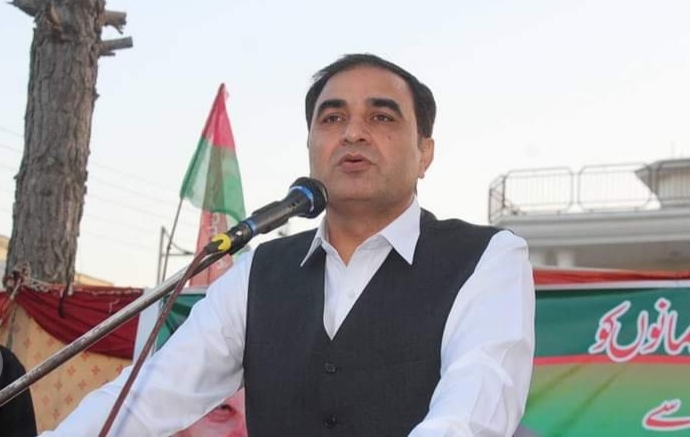 The injured were shifted to Ghazi Hospital for medical treatment. According to police, the condition of one of the injured is critical and he was referred to Abbottabad. 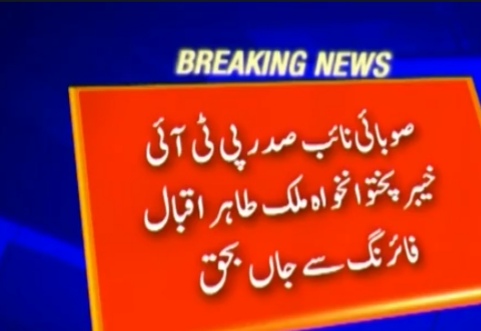 The accused fled after the incident and police have started investigation into the incident.

The slain Malik Tahir Iqbal was a well-known American businessman and a close friend of Prime Minister Imran Khan.