Propaganda against Pak Army and State has 4 years sentence

The culprit who will propagate on social media against the state and the Pakistan army will be sentenced for four years in prison and also will be fined. 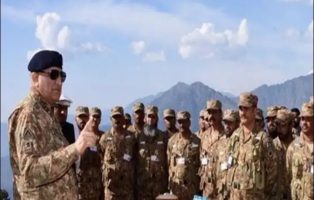 The FIA’s Cyber ​​Crime Cell Rawalpindi filed a case in 2016 against the accused Zahid Mumtaz. 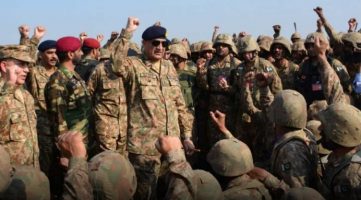 According to a statement issued by the FIA, the accused was allegated under Sections 9 and 10 of the Pakistan Electronic Crime Act. He was proven guilty of doing propaganda against state and Pakistan army.

According to FIA officials, Zahid Mumtaz has been sentenced to four years in prison and  fined Rs 2.5 lakh.