PM Imran Khan warns Government and said that now everyone is trying to be Imran Khan but the corrupt people would not get anything. 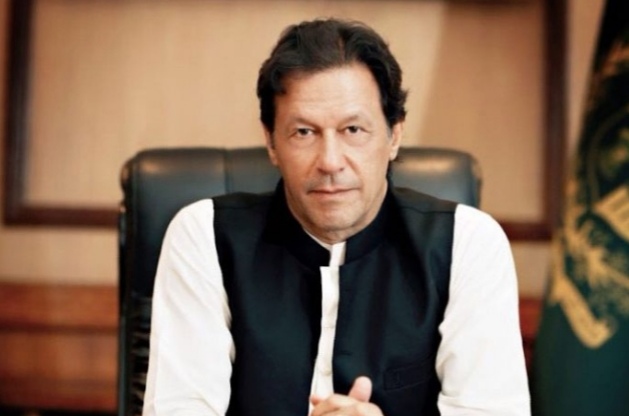 Welcoming his Tiger Force, Prime Minister Imran Khan said, “I will talk about the circus that took place last night.”

He said opposition is full of artists, then why have you been focusing only on Diesel ( Maulana Fazl ul Rehman) .

Meanwhile, the Prime Minister stopped his speech due to the chanting of Tiger Force slogans.

Meanwhile, the Prime Minister showed pictures of Nawaz Sharif on the screen and claimed that Nawaz Sharif acted ill to go to London.

Criticizing Maryam and Bilawal, the Prime Minister said, “I had predicted that when the thieves will be caught, they would all come together. The other day, two children made speeches and I do not want to talk about them. He said ” One of those child has become a grandmother but she is still a child for me.

On wheat shortage and inflation, the Prime Minister said that the country had low wheat production for two years due to rains at the wrong time. It rained when it was time to harvest wheat.

He said that when we came to know of wheat shortage people have already been started storing wheat which caused inflation and also we had to import it.