According to police, an incident took place at a mosque in Shah Faisal Colony No. 1 during prayers where an accused named Tauqeer Qureshi attacked the imam. The accused was caught by the residents of the area and tortured and handed over to police. 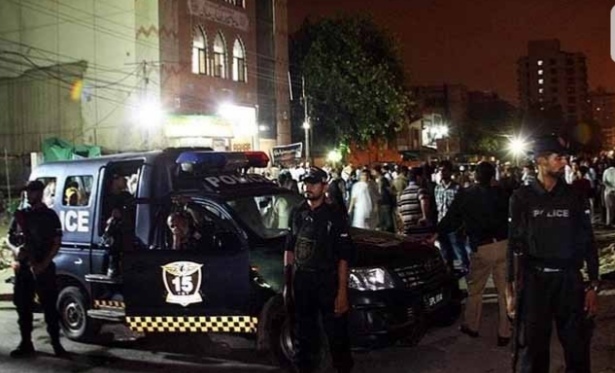 According to police, a case has been registered against the accused in the complaint of Qari Abdul Samad.

On the other hand, CCTV footage of the attack on the Pesh Imam was obtained by News correspindents in which the accused can be seen attacking the Pesh Imam during the Sunnah prayers.

Footage shows worshipers at the mosque holding the assailant, police are investigating.