LAHORE: The person who leaked a photo and other information of Abid, a named accused in a motorway abuse case, has been identified.

According to sources, the Chief Minister’s Office has received a preliminary report on the leak of a picture of a motorway abuse case. 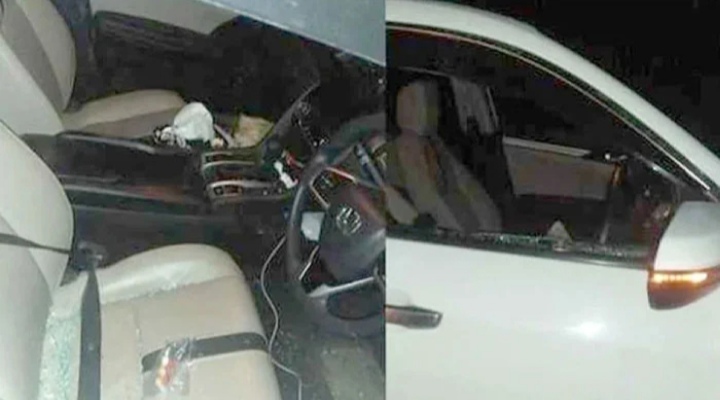 According to sources, IG Punjab Inam Ghani has sent a preliminary report on the leak of the accused’s picture to Chief Minister Usman Bazdar.

Sources said that the final report on the leak of information in the motorway abuse case would be submitted to Chief Minister Usman Bazdar on his return from a visit to South Punjab.