Amna Ilyas, the most popular model in the Pakistani fashion industry, has been seen talking on social media these days against those promoting Fairness Cream and body shaming, but her fans are taking her by surprise.

A few days ago, Amna Ilyas shared a video in which she put her mouth in a bowl full of flour and sent a message to the people who are promoting whitening.

Later, Amna Elias shared another video in which she gave a message to body shaming.

Now a video clip of Amna Ilyas on social media is also going viral in which she was pretending to be a model with Sadaf Kanwal so that they can recognize her name. 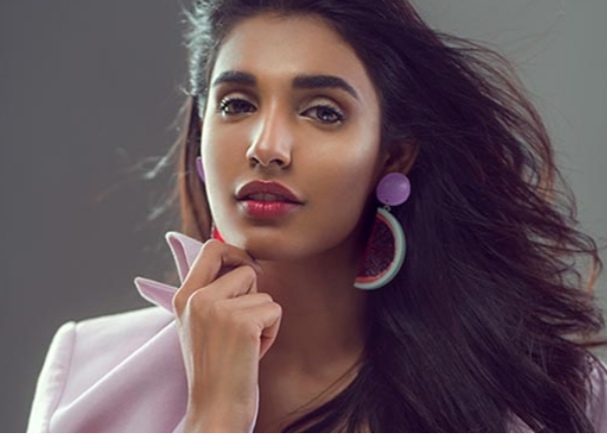 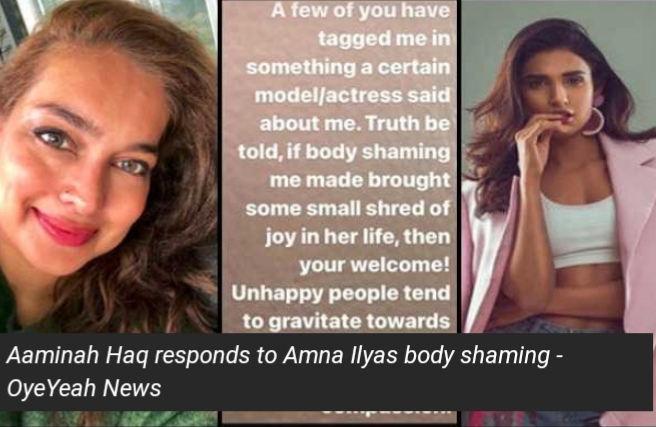 After this video, users took Amna Ilyas harshly and said that nowadays you are talking against those who do body shaming whereas earlier you were seen doing body shaming yourself.

On the other hand, some users also told her that you are campaigning on social media against the advertisers of Fairness Cream, but you use filters to make your photos look blonde.

In addition, consumers have dealt harshly with Amna and said that she is against the advertisers of Fairness Cream and doing fat shaming.

Later on , in a question answer session on Instagram Amna Haq on a question about Amna Ilyas said that she has no harsh feelings regarding her video. She said everyone has his/her opinion and she wished Amna Ilyas good health as well. 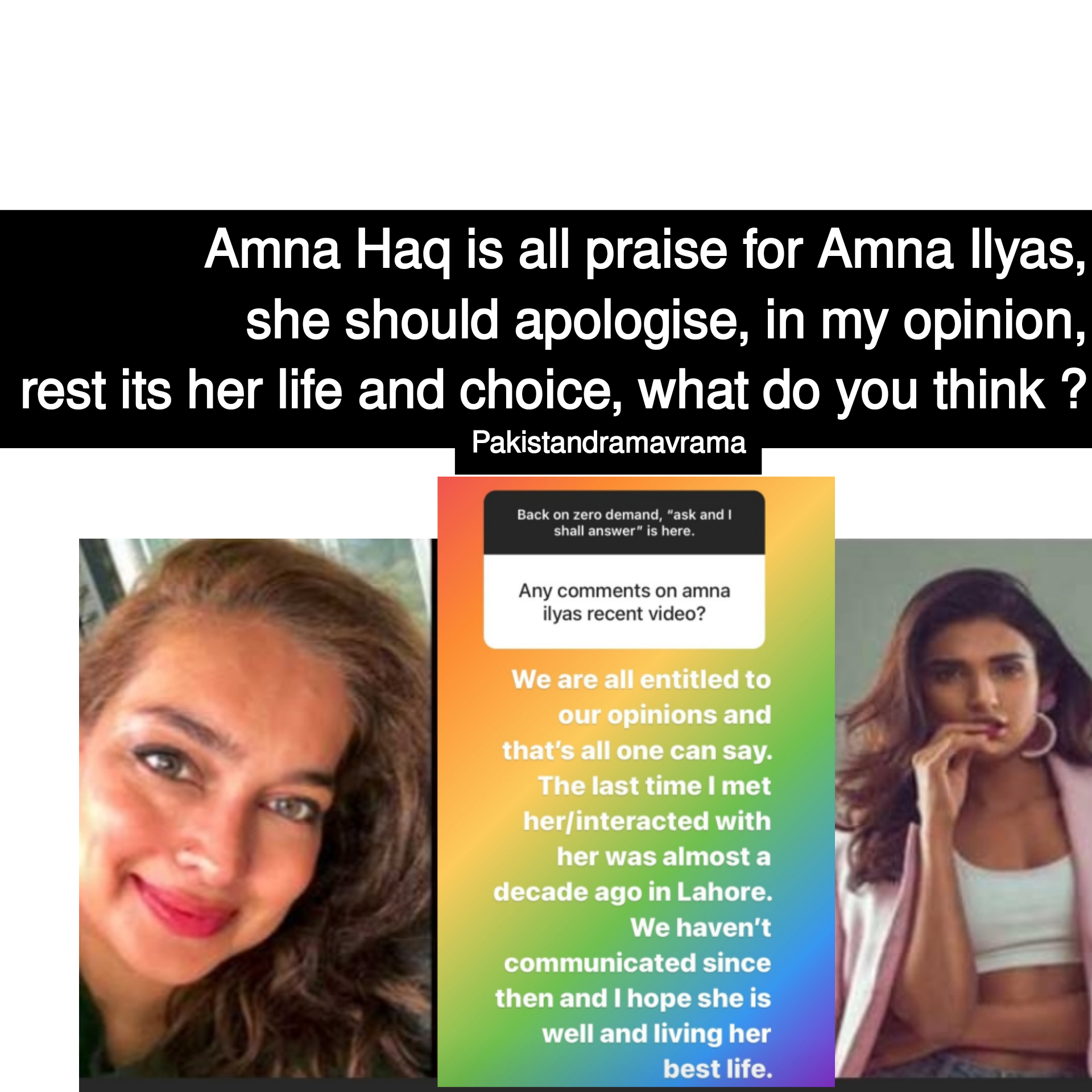 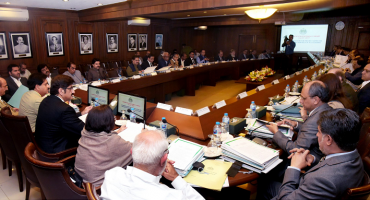