According to the user, he was Captain Sabir who got  killed in Neelum Valley by four Indian army officers.

Indian extremists everytime try to do the propaganda against Pakistan but fall prey to Pakistani trolls . They go over the top in their patriotism and don’t even research while posting something in the love of their country.

Same happen when Vikrant Rajput a devoted Indian, in the love of Indian Army, posted the picture of famous Pakistani actor Ahad Raza Mir as captain Sabir who got Martyred in Neelum Valley by Indian officers. After the tweet a lot of Pakistani started trolling him and attacked on him.

We would definitely suggest Indian Patriots to do a bit of research while tweeting anything as it invites a lot of cringe and embarrassment later on .

Here we have compiled some of the interesting tweets for you. 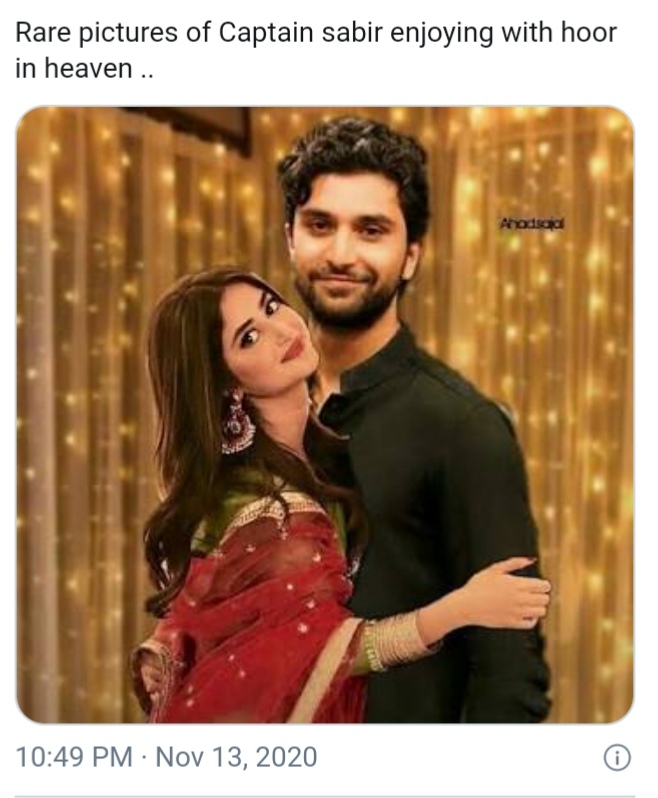 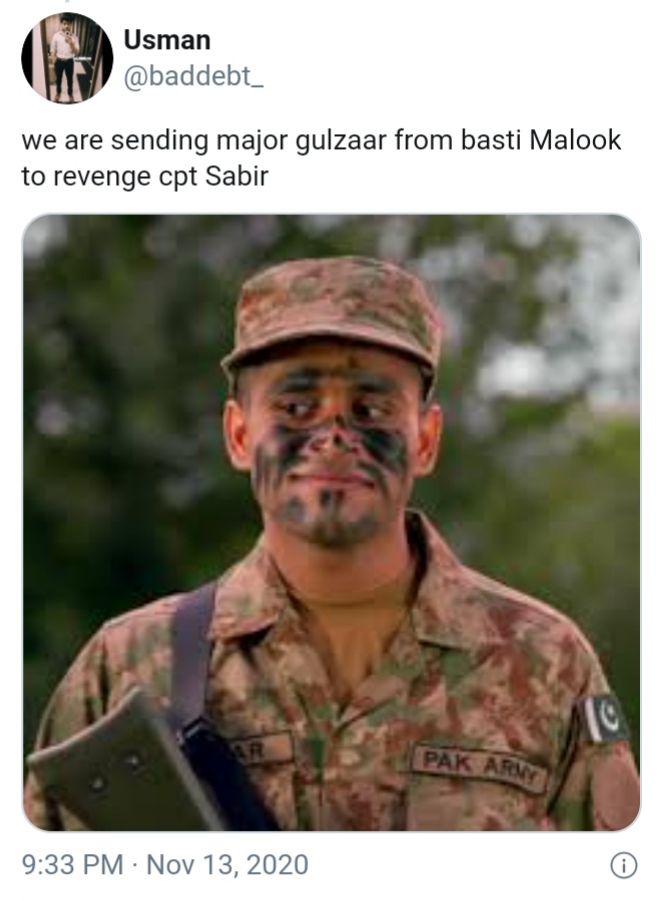 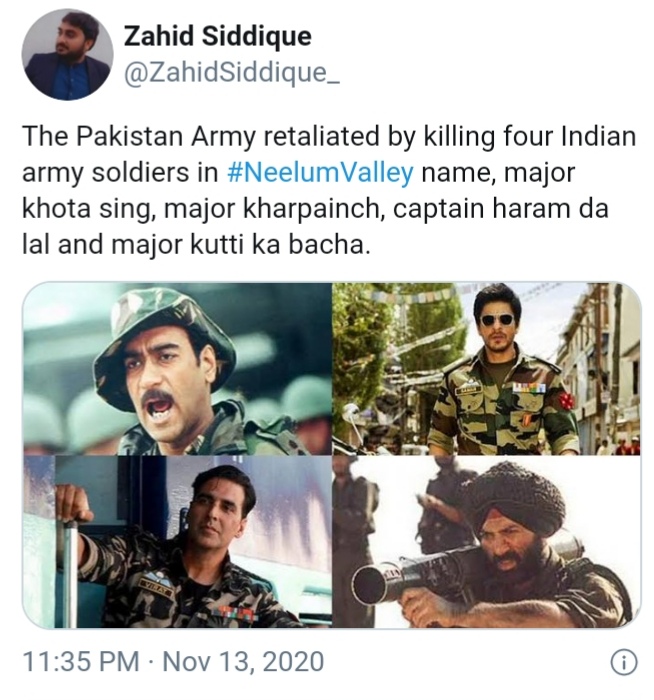 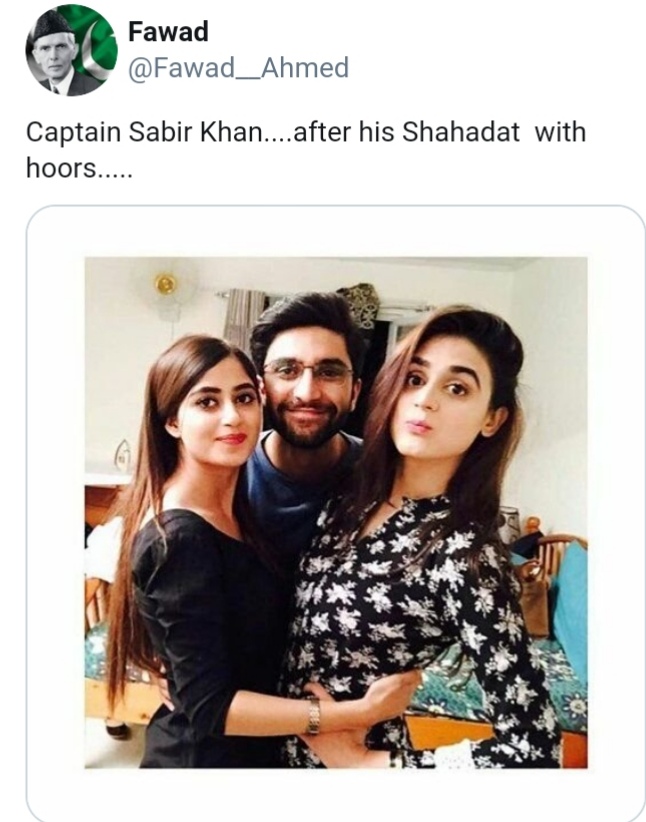 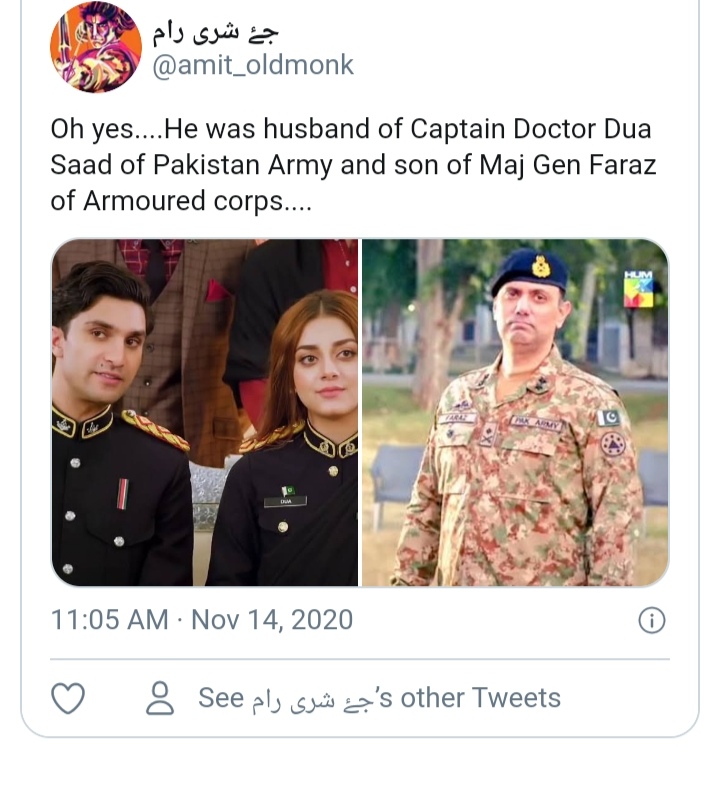 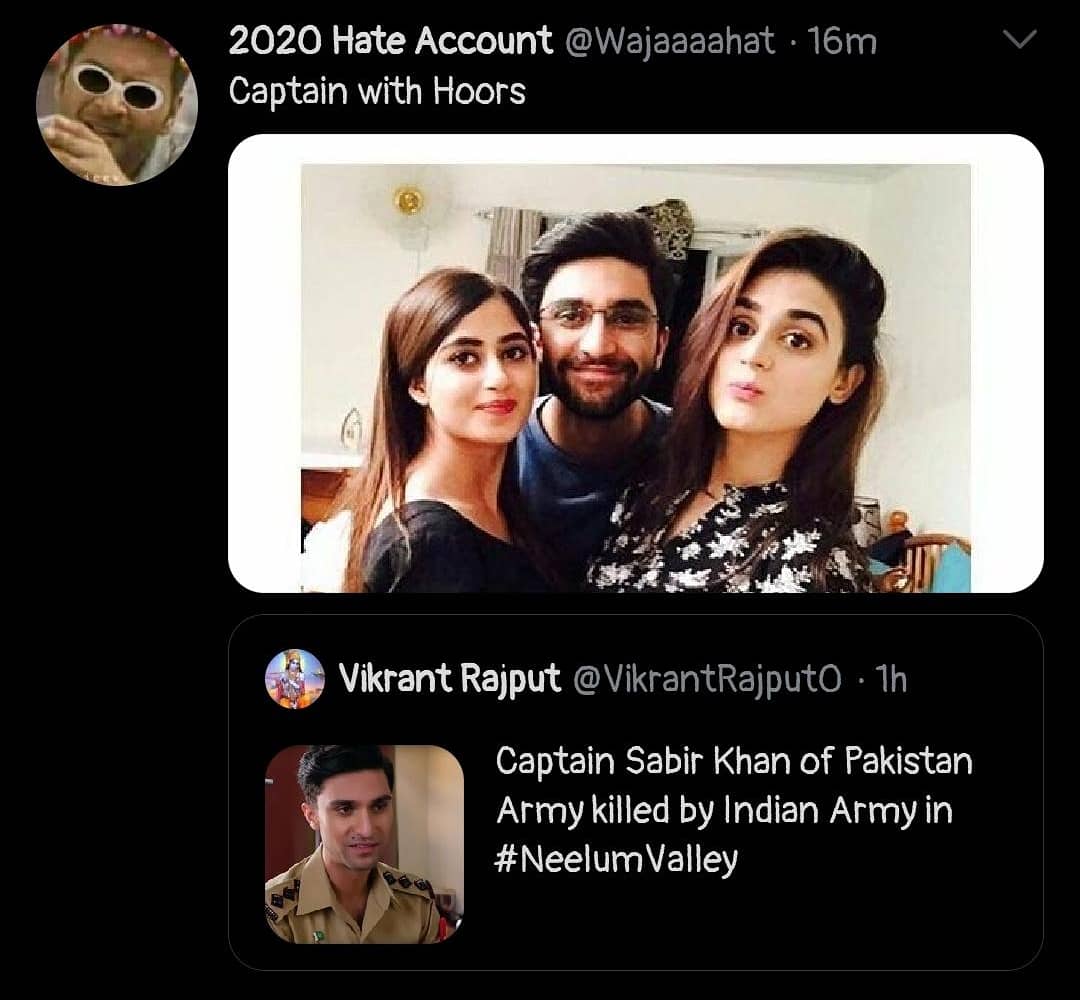 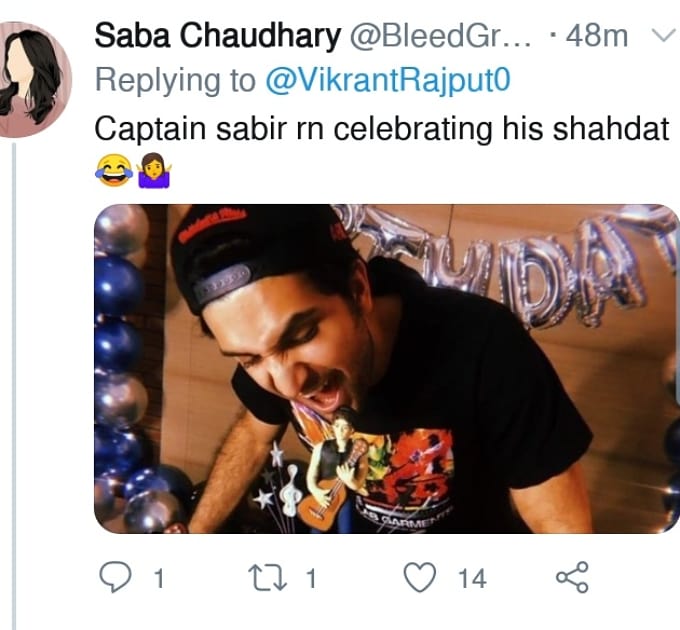 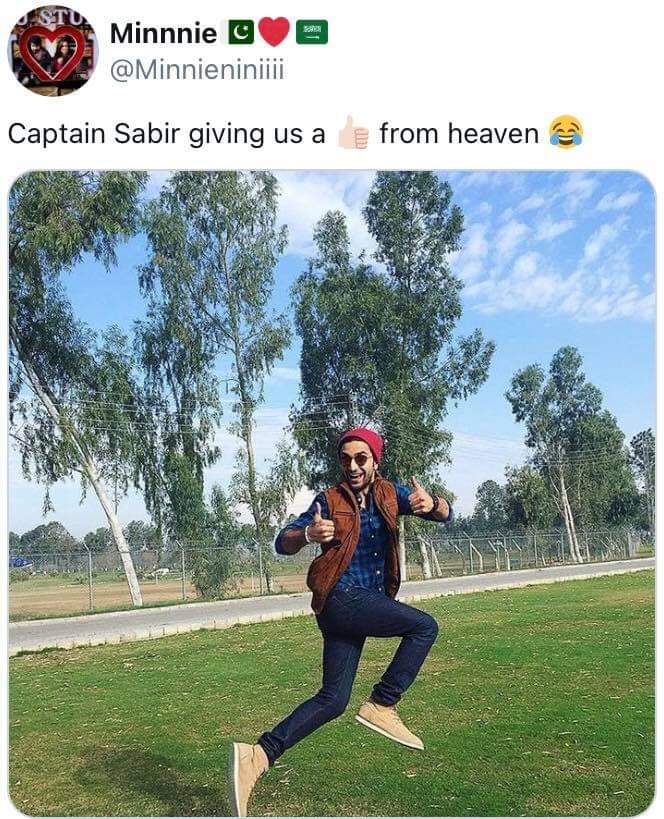 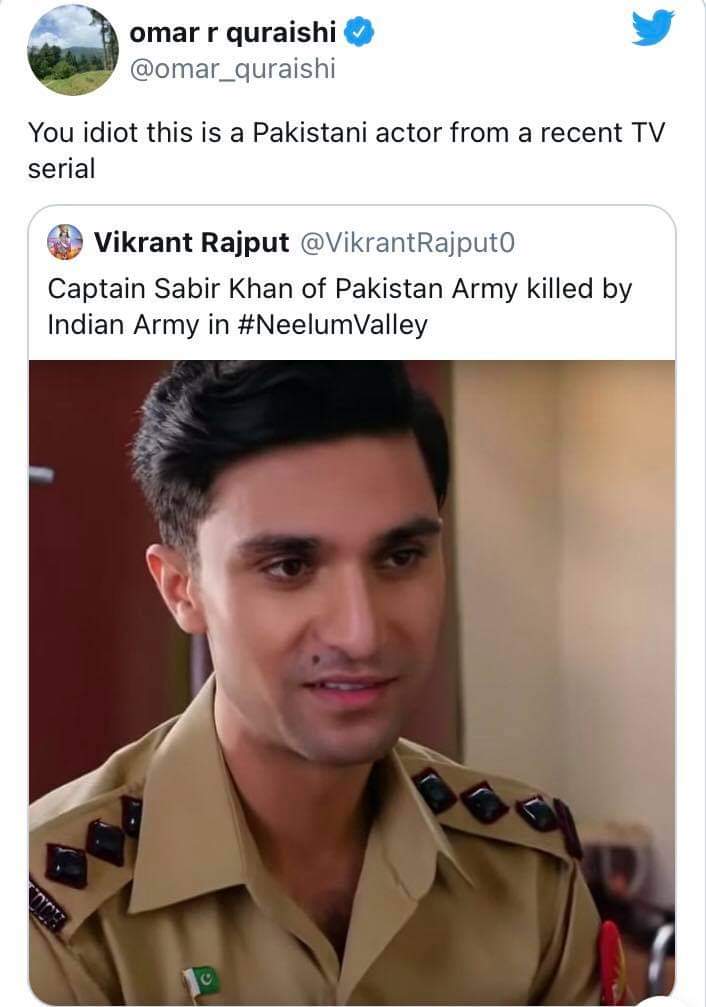 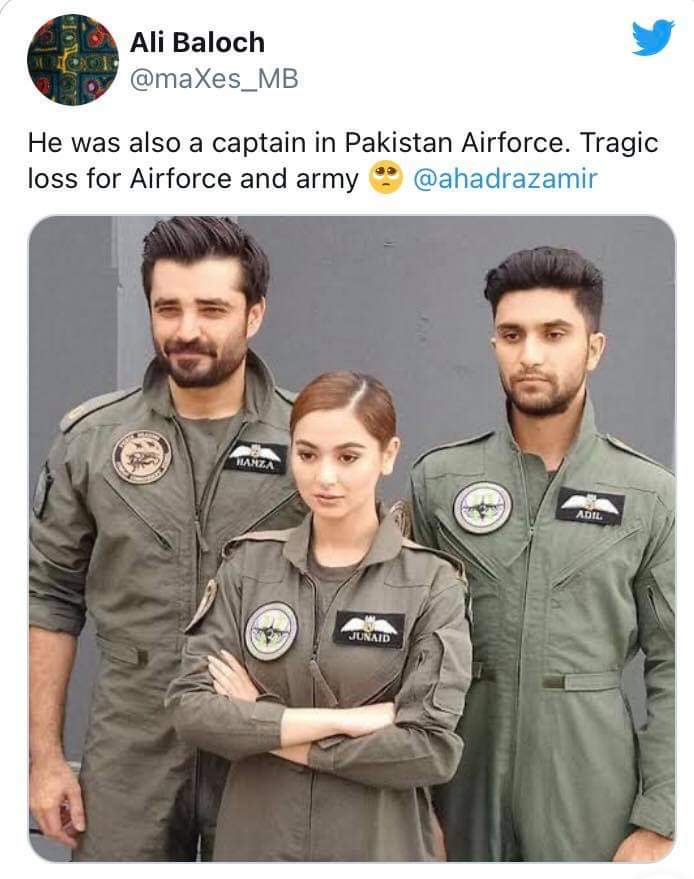 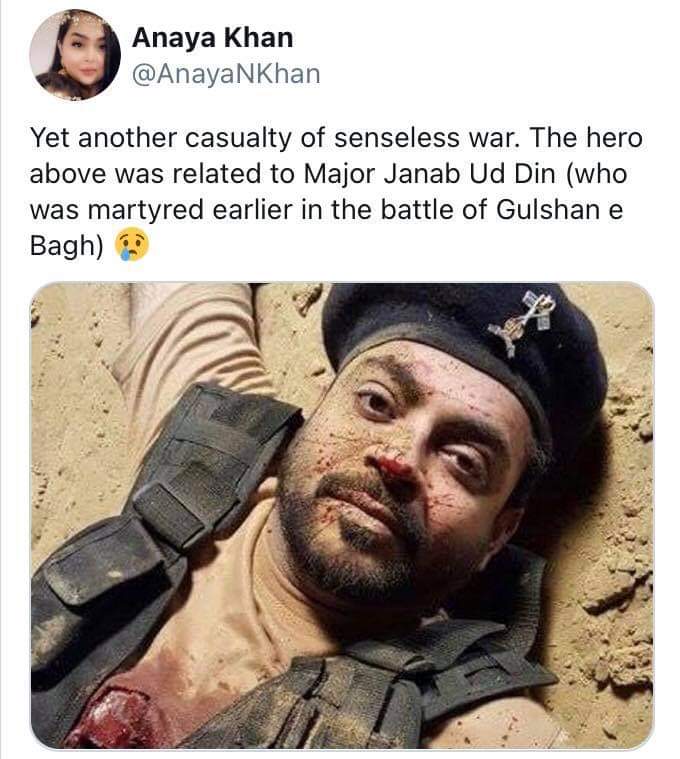 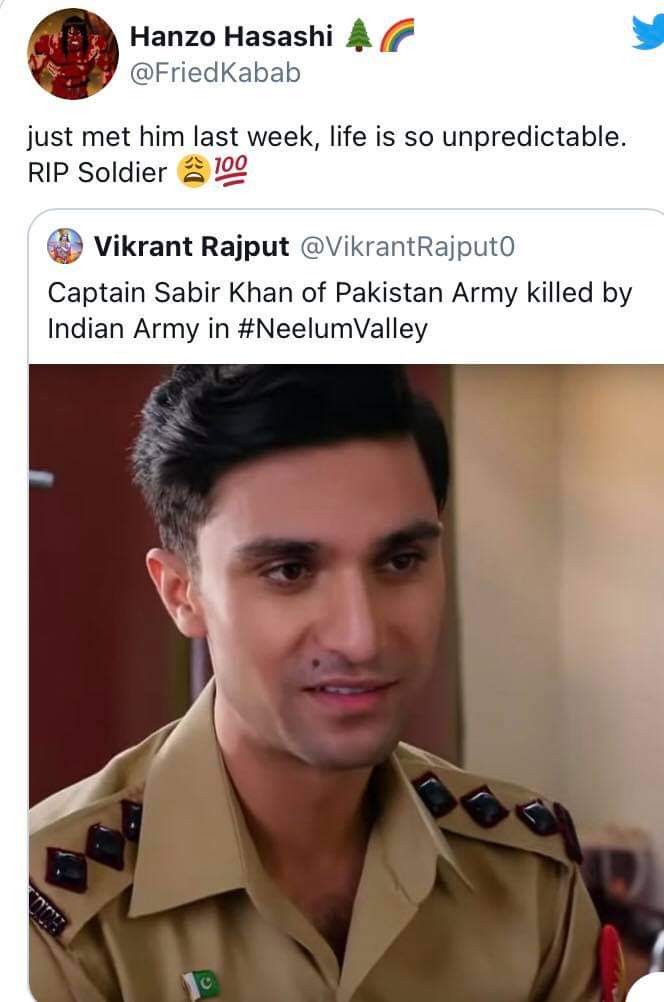 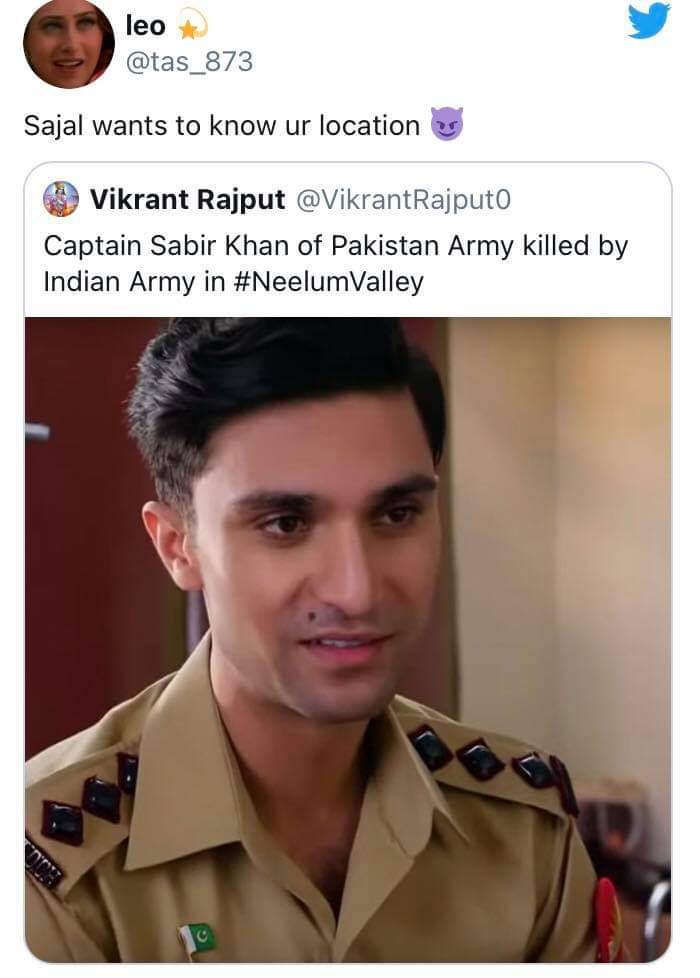