Shah Mehmood Qureshi said that India is constantly violating the ceasefire, wants to expose the true face of India in front of the nation and the international community, He said, ” we have evidence that India is fomenting state terrorism”

The Foreign Minister said that efforts were being made by their side to restore terrorism, now further silence would not be in the interest of Pakistan and the region.

He further said that India has been continually doing seas fire violation and targeting our innocent civilians on line of control. He said that it has become the set pattern of Indian Army to attack civilians on LOC. 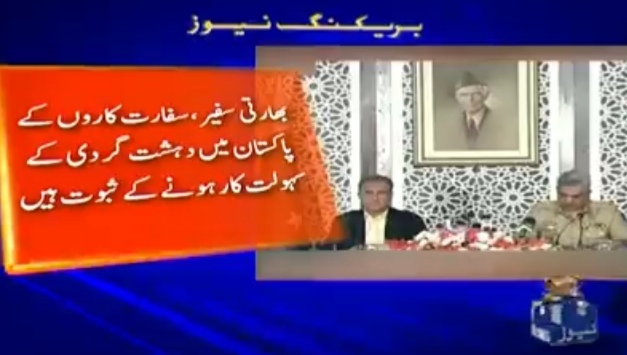