The Pakistan Army has once again proved itself after winning the World Military Championship in the United Kingdom for the third time in a row. 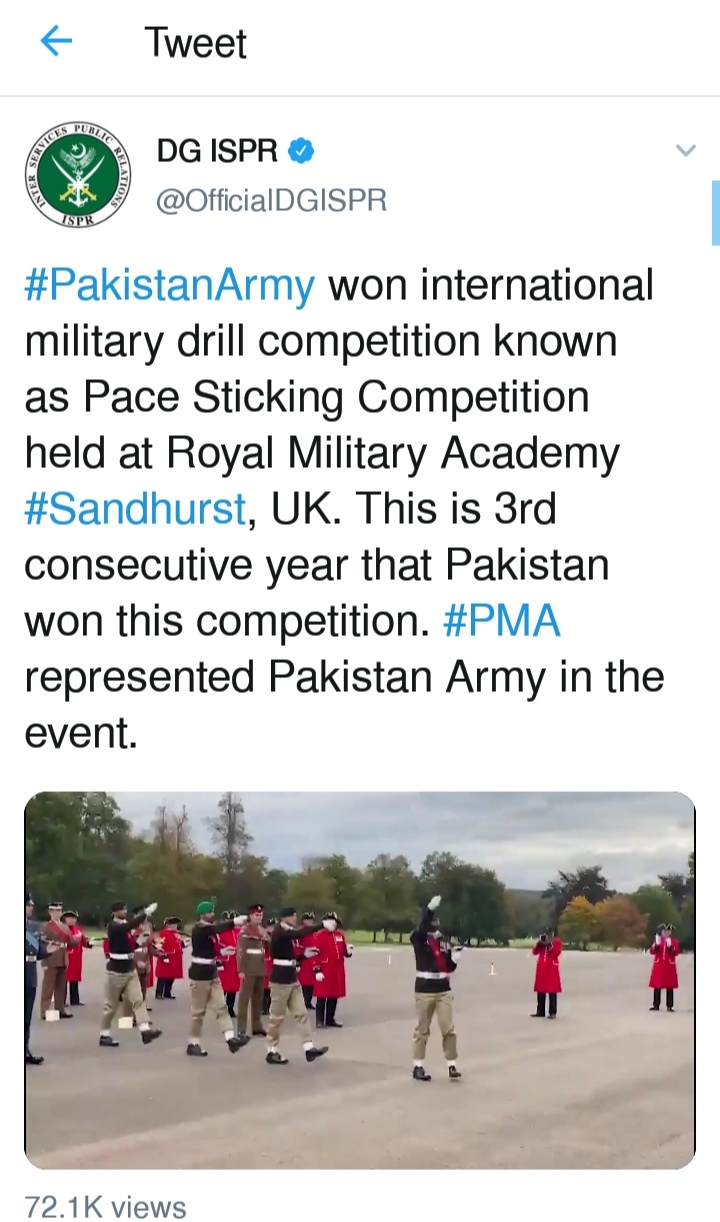 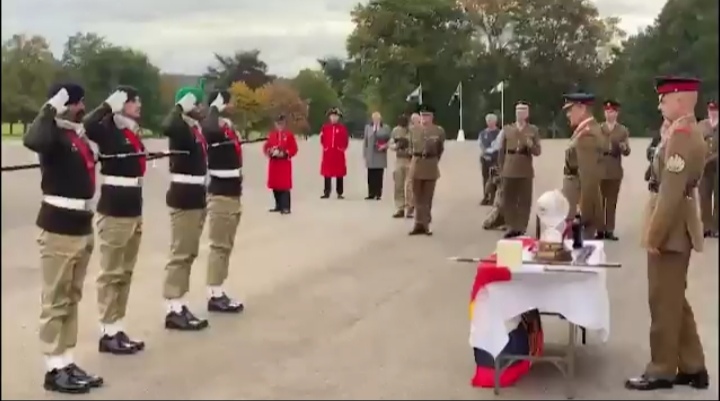 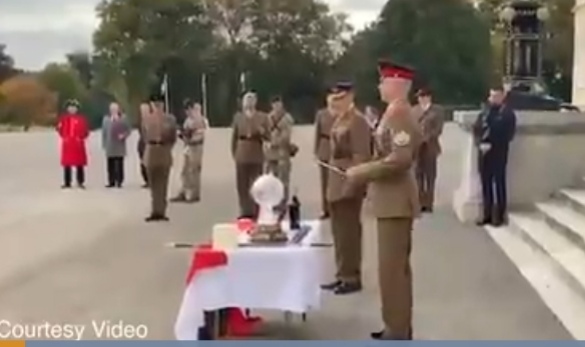