Minister for Railways Sheikh Rasheed has said that Pakistan Army is the democracy, economy and stability of the country.

Sheikh Rasheed while addressing a news conference said that the procession is the right of the opposition but if the opposition ignited mischief then we will bring law into force.

The Federal Minister said that I would like to say to the opposition that there is a fear of spreading corona and terrorism from the rallies. Terrorist organizations can do anything to start a civil war in Pakistan. 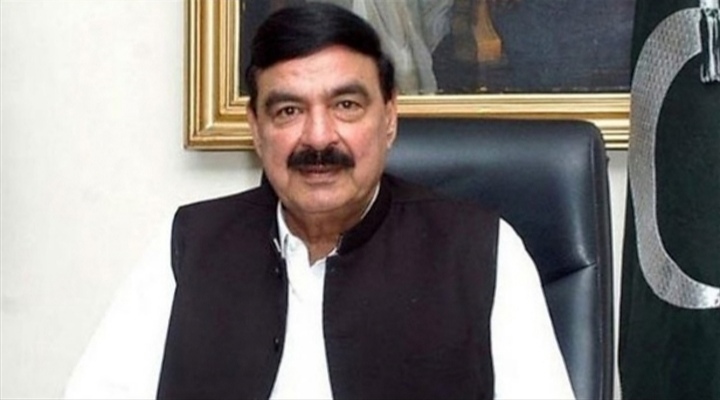 He said that PM Imran Khan has given befitting reply to opposition and made it clear to opposition that government is standing firm.