The Pakistani military has killed terrorist commander Ahsanullah along with three accomplices during an operation near the district boundaries of South and North Waziristan.

According to the Pakistan Army Public Relations (ISPR), the terrorist commander Ahsanullah was involved in planning and carrying out attacks on Lieutenant Nasir Shaheed and Captain Sabih Shaheed. 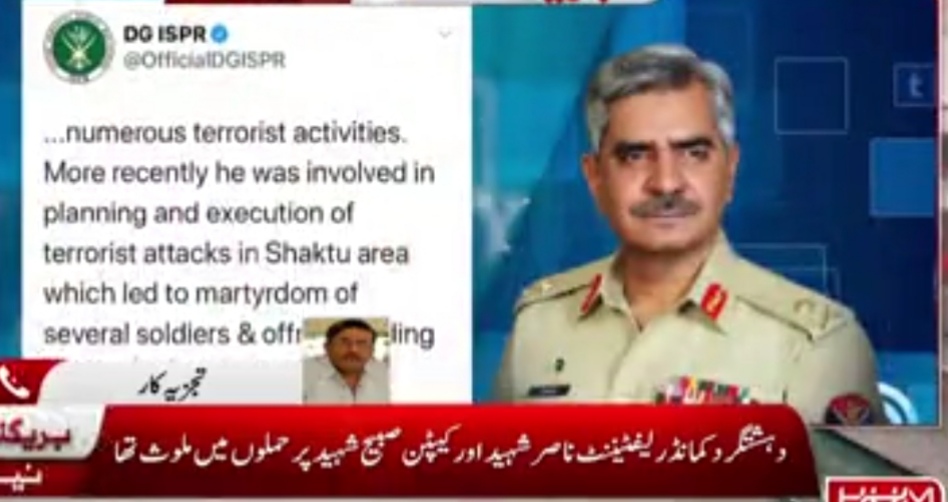 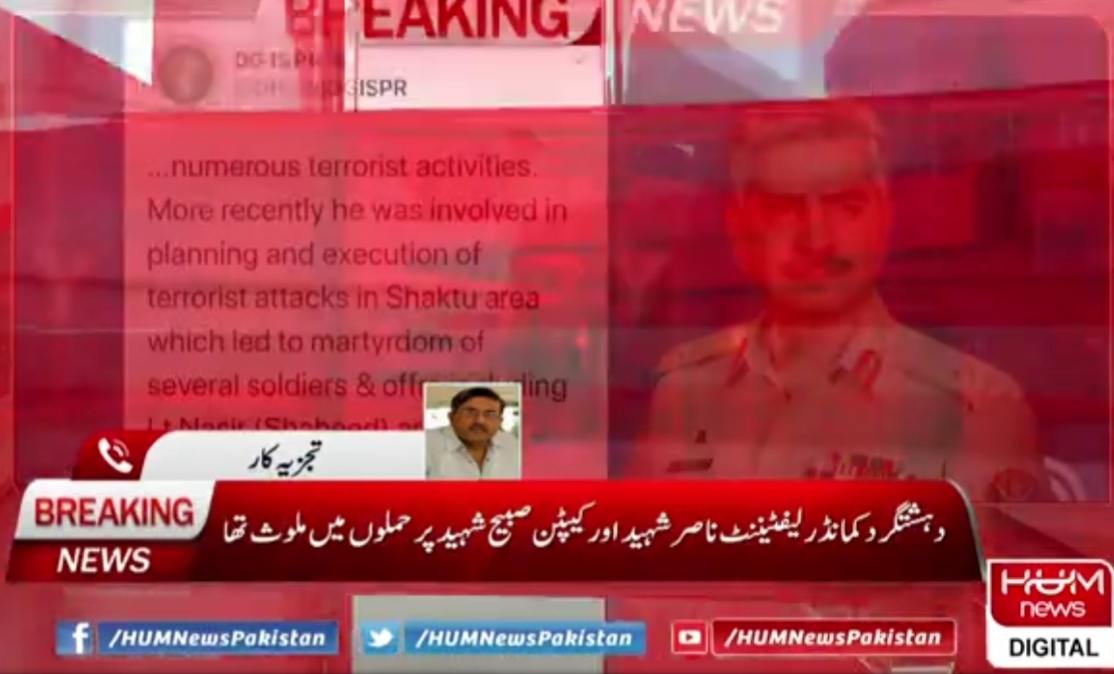 According to ISPR, Ahsan was the mastermind of many terrorist acts.

According to ISPR, terrorist Ehsan Sunde was wanted by CTD in targeted killings, kidnappings for ransom and extortion.

” In a major breakthrough, Terrorist Commander Ihsan Ullah alias Ihsan Sanray along with 3 other terrorists killed during an Intelligence Based Operation (IBO) today in Ghariom, Shaktu near the inter district boundary of North and South Waziristan. Ihsan Sanray masterminded numerous terrorist activities. More recently he was involved in planning and execution of terrorist attacks in Shaktu area which led to martyrdom of several soldiers and officers including Lt Nasir (Shaheed), and Capt Sabih (Shaheed).”