A Pakistan Air Force plane crashed near Pindi Ghaib Tehsil in Attock District of Punjab but no casualties were reported.

According to a Pakistan Air Force spokesman, the plane crashed during a training flight. The pilot of the plane jumped in time and was safe during the crash. 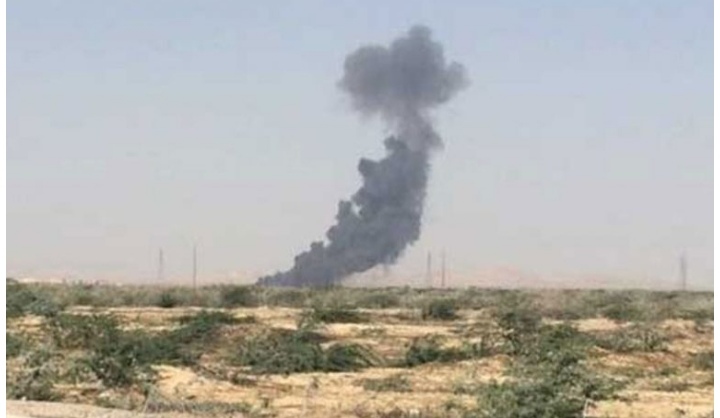 A Pakistan Air Force spokesman said a board had been formed to investigate the crash. Accident is reported. Rescue teams have left.

Earlier, in March 2020, a Pakistan Air Force F-16 plane had also crashed. The crashed F-16 was also part of the March 23 parade rehearsal and Wing Commander Noman Akram was martyred in the crash.