ISLAMABAD: The NUML University in the federal capital has been sealed after the cases of corona came to light.

According to Deputy Commissioner Islamabad Hamza Shafqat, the university, the department and hostel of the students affected by Corona have also been closed immediately while the corona tests of the university staff and students are being conducted. 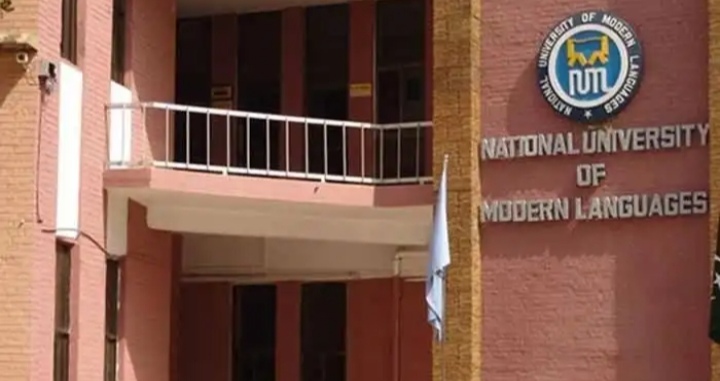 The DC said three private school children were also suspected of having the corona virus, on which the affected campus was immediately closed and school staff were also being tested for corona.

It is to be remembered that the schools, universities and other institutions were opened in Sep 20th.