NRO is buried for the lifetime in Pakistan, Sheikh Rasheed

Talking to media in Rawalpindi, Sheikh Rasheed said that the opposition opposed the sensitive type of bill in the National Assembly, but yesterday the government won a big victory in the case of FATF. ۔ 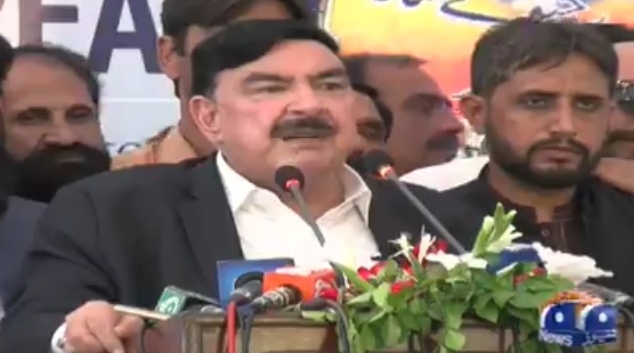 He said that Nawaz Sharif does not have the courage to go to jail, he is still looking for NRO but yesterday Pakistan has buried NRO forever.

On a question he said that yesterday, Shebaz Sharif’s morale seemed to be down where as people’s party seemed more sound and functional.