No Notices are sent to the fugitive dictator nor he is arrested: Bilawal

In a statement, Bilawal Bhutto Zardari said that Imran Khan, who was bewildered by the Pakistan Democratic Movement, had resorted to clever tactics. 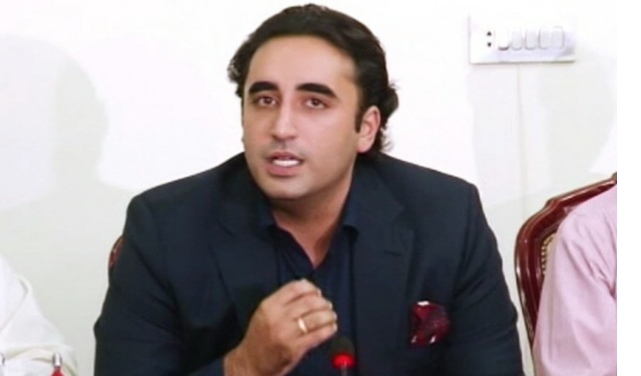 The PPP chairman demanded immediate release of Shahbaz Sharif and said that Imran Khan should stop using NAB for political revenge. No notice is sent or no arrest is made to the fugitive dictator who is facing serious charges.

He said that Imran Khan’s sister and aides have special allegations but NAB does not summon them. It only has grudges with opposition and NAB is only confined to the opposition , when it comes to arrest and interrogations.