No culprit so far, has been arrested , IG Punjab

IG Punjab has so far denied arrest of any accused in the motorway abuse case.
Punjab Police Chief Inam Ghani termed the news on various TV channels and social media regarding the arrest of the accused in the case as false. 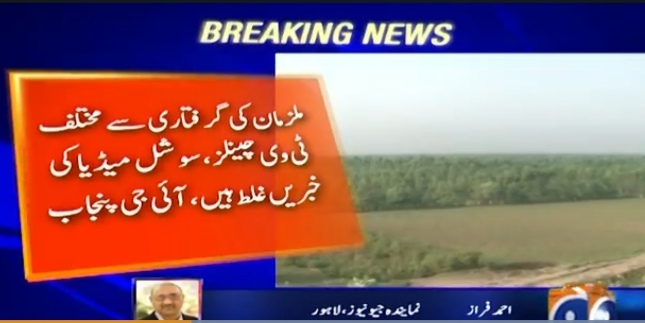 The IG Punjab said that the photos shared by the accused and the woman on social media were also fake and no accused has been arrested so far in the case.

Inam Ghani said that he was personally monitoring the investigation of the case and would inform the media about any success.

“Such unconfirmed news affects the case and are also misleading to the public. I urge the media representatives not to run any news without confirmation,” he added. He said that to people to have faith in police, we will bring the culprits to the jail.

IG Punjab said that we will soon arrest the accused and bring them to justice.