Nawaz Sharif rejected Pak Army inquiry on IG Sindh Incident. PML-N leader and former prime minister Nawaz Sharif commented on the report of the inquiry carried out by the army into the events leading up to and following the arrest of his son-in-law retired Capt Mohammad Safdar in Karachi as a “cover-up”, saying the report was “rejected”.

No other leader from the PML-N has commented on the party’s official stance on the report. However, Mian Iftikhar Hussain, the spokesperson of the opposition’s Pakistan Democratic Movement (PDM) alliance, termed the development in the inquiry “a victory of the democratic forces”.

In a statement, he said the PDM had demanded that the inquiry be made conclusive. “Now those responsible should be brought to justice. PDM will hold further consultations in this regard,” he added.
Meanwhile, PPP chairman Bilawal Bhutto-Zardari, whose party is also part of the 11-party alliance and who had urged Gen Bajwa to investigate the incident, welcomed the development as “good news”. 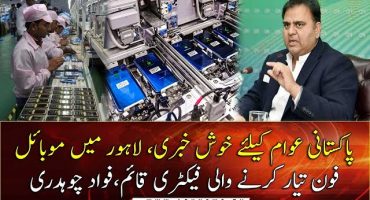 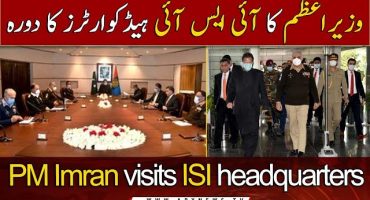