NAB should take care of zeros of Billions while charging for corruption , Chaudhry Shujaat Hussain

PML-Q chief Chaudhry Shujaat Hussain has said that he has made it clear many times that he has never taken any loan from any institution. He wished that while blaming billions of rupees, NAB should take care of the fact that how many zeroes come in billion. 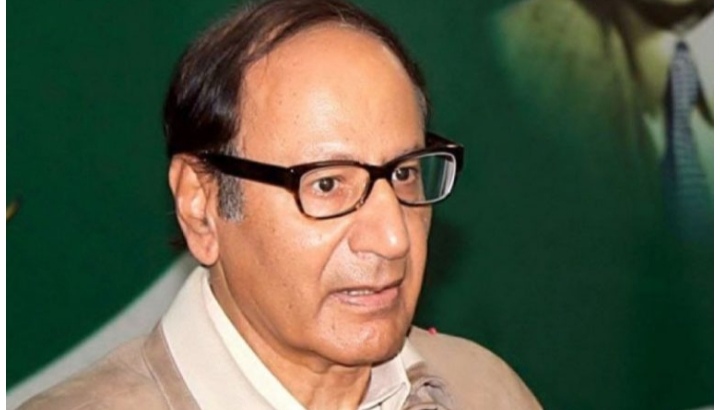 Chaudhry Shujaat Hussain has said in a statement that he does not comment on the case in the court. He has clarified the allegations leveled by the National Accountability Bureau (NAB). NAB wants to reassemble the bones of old statue instead of making the new idol.

The PML-Q chief said that he had made it clear many times that he had never forgiven any loan from any institution.

“The accusers want to prove that we treat all parties equally. I want them to take care of the zeros while accusing of billions of rupees. They don’t understand that in 5 billion,” he added. How many zeros come, they should at least ask their school children how many zeros come in 5 billion.